The Corps will hold a public hearing in each city in February 2013. The public has until Feb. 26, 2013 to provide comments.

The project investigates actions designed to reduce risks to public safety and economic damages associated with bluff erosion that occurs during severe winter wave climate along the shorelines of the cities of Encinitas and Solana Beach and to protect and restore impacted beach areas.

In the last 20 years, the Encinitas-Solana Beach shoreline has experienced accelerated erosion of the beaches and coastal bluffs. With the loss of the wide sandy beaches, storm waves attack the toe of the bluff and eventually form a notch. This has prompted property owners atop the bluffs to armor or otherwise try to protect their property before structural damage occurs. Approximately half the shoreline in the study area has been modified with some type of bluff protection structure, at significant cost. These seawalls provide piecemeal protection at varying levels. This study focuses on a more comprehensive solution over the critical study area.

The loss of beach has also severely degraded recreational value in all reaches, and the loss of beach combined with the undercutting bluff erosion creates dangerous overhangs which constitute a serious public safety issue. Sudden bluff collapses in the study area and adjacent beaches have caused fatalities in recent years. 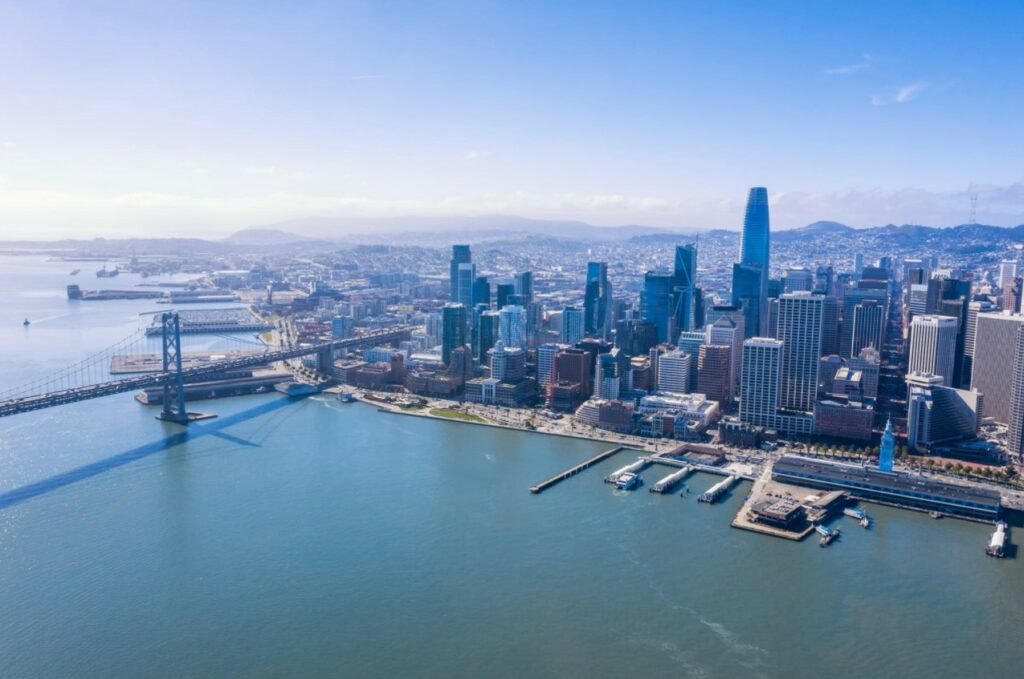