On the opening day of InfraTech on the 15th of January, it was announced that Iv-Groep won the InfraTech Innovation Prize in the ‘Toegepaste Innovatie’ (Applied Innovation) category for the project ‘Lock Gates Panama Canal’.

This year, InfraTech received fifty entries for the InfraTech Innovation Prize. As stated by Ron Voskuilen, foreman of the jury, the work competed by Iv-Groep is considered world class.

“Due to the gigantic dimensions of the lock gates, the conventional design methods weren’t sufficient. Alternative and innovative methods have been developed to comply with the high standards of availability and safety. The unique challenges in this project have led to important innovations which can also be applied in small-scale lock gates projects in the Netherlands.”

The first four of the sixteen lock gates will be ready in three months and will be transported by sea from Europe to Panama. 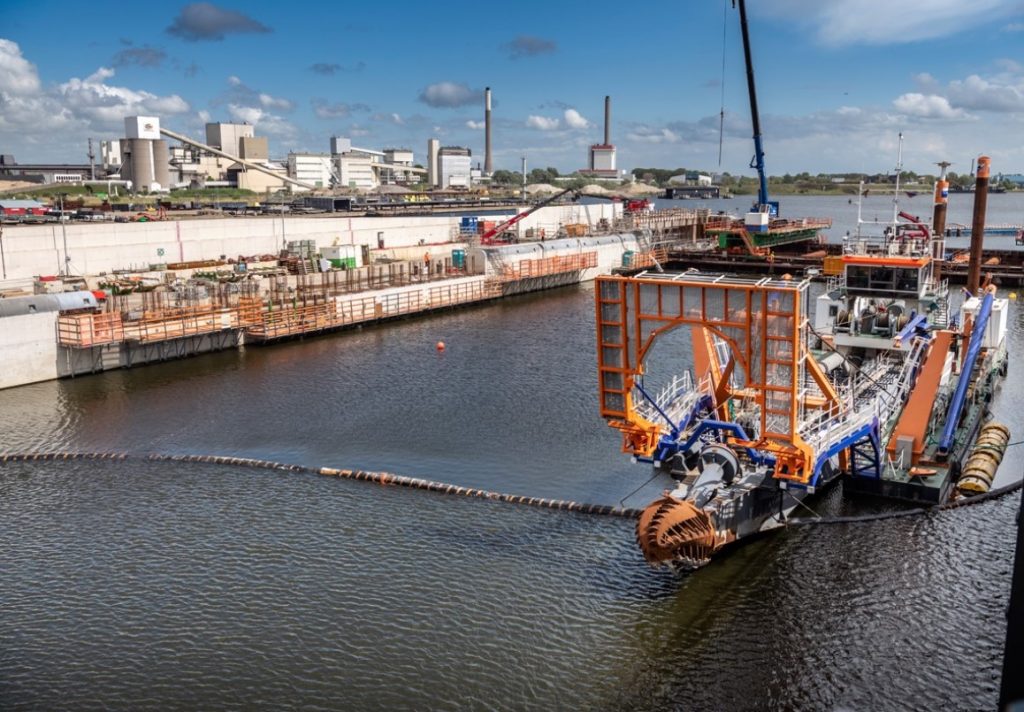