The shipping capacity of the Yangtze River, China’s longest, has been vastly expanded as the result of decade-long efforts to dredge and deepen the river, an affiliate of the Ministry of Transport said on Monday.

The river’s main course saw its shipping volume top 1.78 billion tonnes in 2012, four times that of 2003 with an average annual growth rate of 10 percent, said Xiong Xuebin, director of the Yangtze River Hydrographic Bureau, an institution affiliated with the ministry.

Xiong said the revamped waterway now allows heavier ships to reach the upstream city of Chongqing, even during periods of dry weather.

He said the depth of the river’s 370-km Chongqing-Yibin stretch has been increased to 2.7 meters from the original 1.8 meters.

Heavier ships will also be able to sail on the middle reaches of the river located between the cities of Yichang and Wuhan in central China’s Hubei Province.

Heavy vessels will also be able to cruise on a downstream section of the river located in east China’s Jiangsu Province.

“The dredging program that began in 2003 has created huge economic benefits for provinces and cities along the river,” Xiong said. 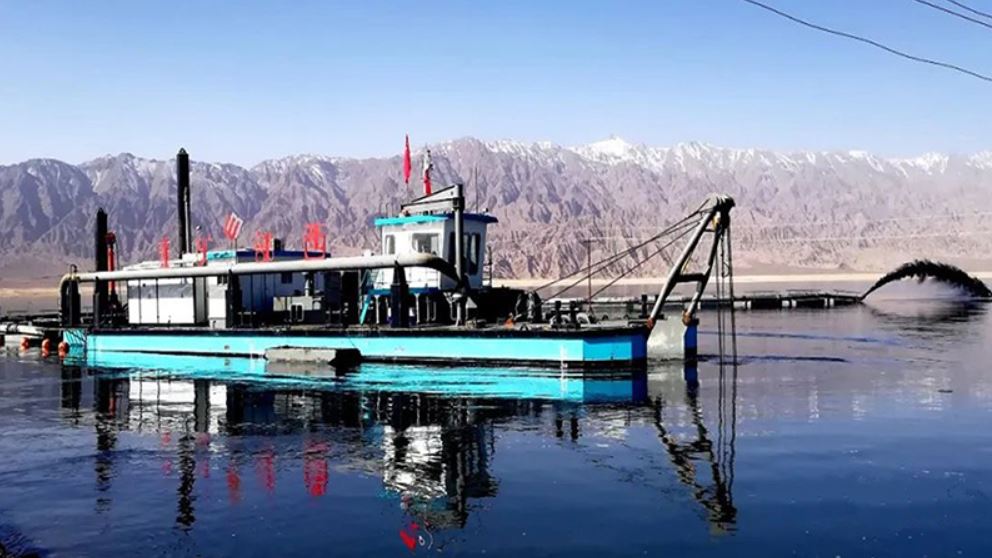