The U.S. Army Corps of Engineers’ Mississippi Valley Division recently announced its selection of Corps of Engineers, St. Paul District employee Eric Johnson as the recipient of its 2012 Construction Hard Hat of the Year Award.

The annual award is given out by the Corps of Engineers to recognize excellence in construction quality management by its construction field personnel. Johnson was selected as the recipient over contenders from the entire division, which is made up of six districts along the Mississippi River.

Johnson, a Winona, Minn., resident, was recognized for his actions as construction representative in the Lock and Dam 3 Project Office in Red Wing, Minn. While working there, he was responsible for contract administration and quality management for both the navigation improvement project and the lower embankment project. Both contracts, the largest American Recovery and Reinvestment Act-funded projects in the entire division, were valued at nearly $47 million.

“Eric’s leadership, construction expertise and superior work ethic combined for the successful execution of these projects to the highest quality standards, on-time and within budget,” said Tom Johnson, St. Paul District Eastern Area Office, or EAO, supervisor. “With over 38,000 Corps of Engineer employees, only nine receive this prestigious award.”

Johnson has worked for the Corps of Engineers for 25 years. He currently works as a construction control inspector at the EAO in Winona, Minn. Johnson will now represent the division for the national award competition. The national award announcement is expected this spring. 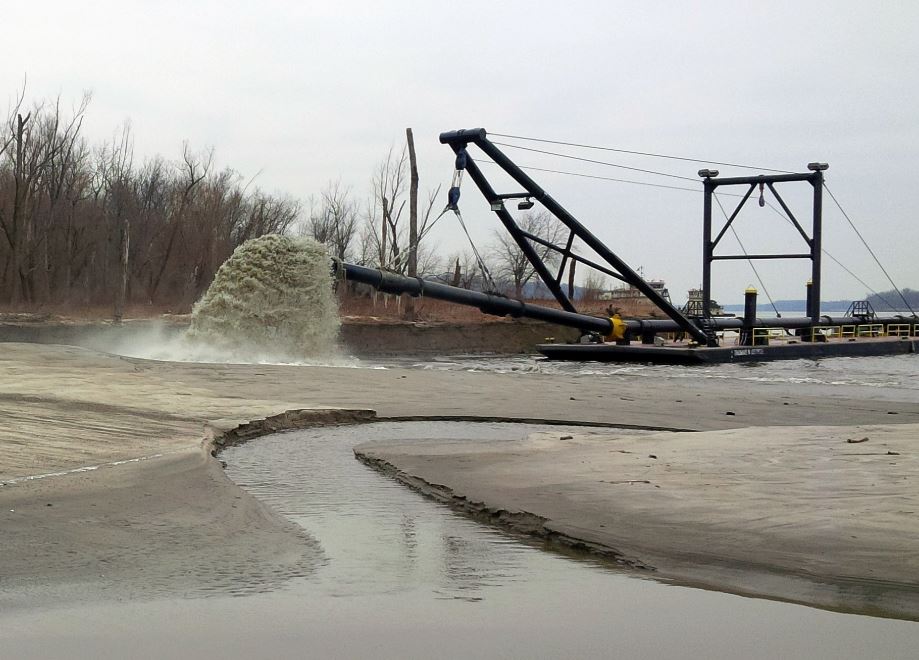