The U.S. Army Corps of Engineers Galveston District Public Affairs Office was recognized with a Gold Award from the AVA Digital Awards competition for the “Dig This: 2012 Dredging Along the Texas Coast” video.

The four-minute video infographic, created to educate the public about the importance of keeping waterways open for navigation, the economic impact shipping has on the nation and the potential consequences of failing to conduct advanced waterway maintenance, garnered national attention and highlighted the value of dredging along the Texas coast.

“The ‘Dig This’ video serves as an exceptional electronic communications tool to convey our mission to a variety of viewers,” said Col. Christopher W. Sallese, USACE Galveston District commander. “Using web and social media channels as a source of distribution, the video educated a wide audience about the USACE Galveston District’s role in maintaining more than 1,000 miles of federally authorized channels in order to keep America’s vital marine arteries open for waterborne traffic.”

Managed by the Association of Marketing and Communication Professionals, the AVA Digital Awards program is an international competition for creative professionals involved in the concept, direction, design and production of media that is part of the evolution of digital communication. 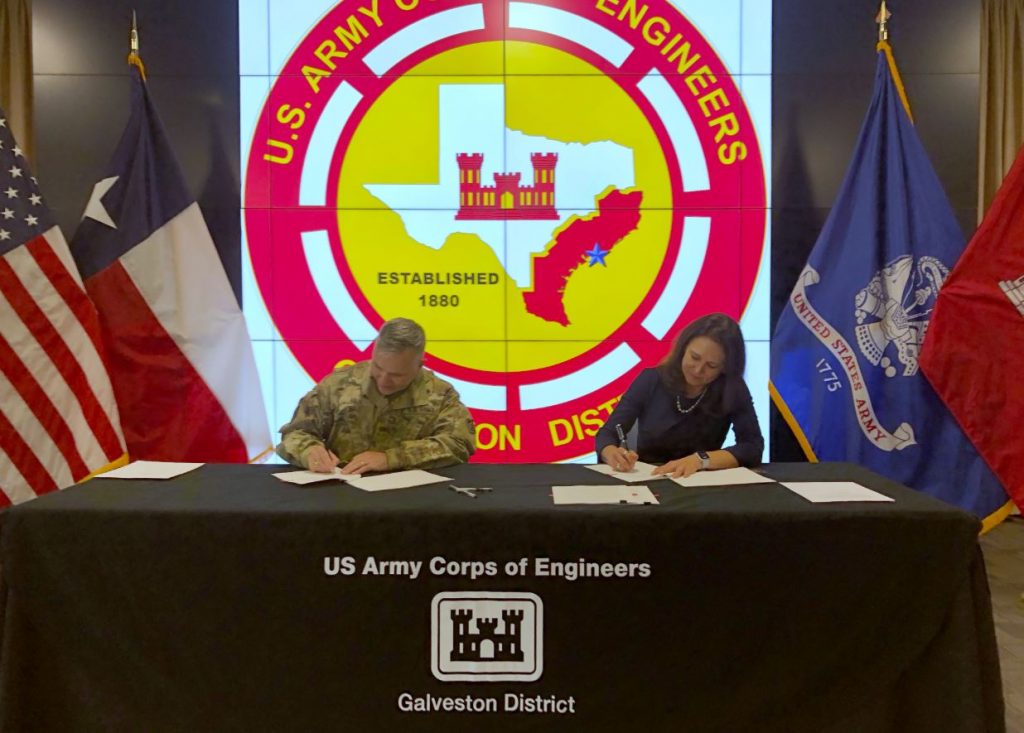