On February 20, 2013, the Company announced plans to extend that project from $11 million to up to $20 million, and to expand the scope to include improvements in railing infrastructure used in its bauxite mining operation.

The Company expects to substantially complete the project by the end of 2013. 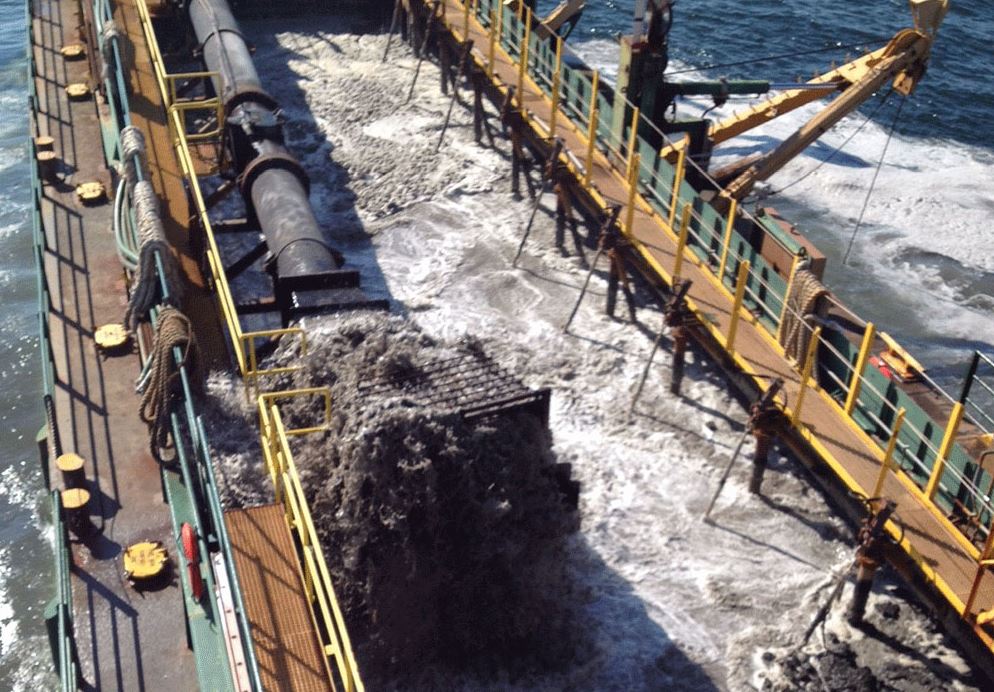