Advertisement
Back to overview
Home Dredging Today Terra at Aqua: Dredging and Disposal at Lough Foyle

Terra at Aqua: Dredging and Disposal at Lough Foyle

The Port of Londonderry is located at the point of discharge of the River Foyle into Lough Foyle, the lake on the western boundary of Northern Ireland, and is an important strategic business in the North of Ireland, which serves the entire region and promotes economic growth and stability.

Historically the Port disposed of the entirety of its dredging requirement at the “traditional” disposal site within Lough Foyle. Because of changes in the dredging regime, new licensing was required. The local shell-fisheries then objected to the increase in disposal at the currently used inshore disposal site at Redcastle and expressed a preference for alternative sites, principally McKinney’s Bank.

The Port with the shellfishery industry under-took to apply for the alternative (McKinney’s Bank) site and an additional modelling exercise was then commissioned for this alternative site.

The monitoring programme demonstrated that the changed regime of regular small-scale dredging and disposal of all dredged sediments at the new McKinney’s Bank disposal site has no significant detectable effect on water quality or seabed sediment characteristics within the Lough (lake), other than within the immediate environs of the licence area. It also demonstrated clearly the numerous benefits to the disposal of dredged material within the Lough.

Londonderry Port and Harbour Commissioners owns the copyright in reports by Anthony D Bates Partnership, Deltares and Aquafact that were commissioned for the purpose of relocating the silt disposal site. 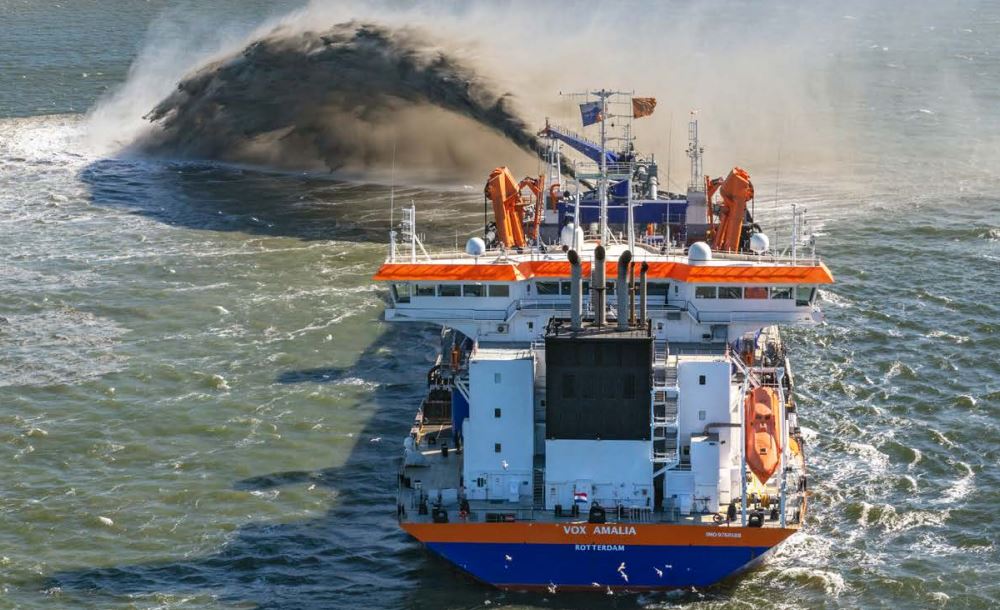