Legislation that would create a partnership between marina owners, private lenders and the state to assist in emergency dredging was introduced in the Michigan Senate on Thursday, said sponsor Sen. Jack Brandenburg.

Senate Bill 252 would create a loan program that would enable marinas to pay a low interest rate on loans for emergency dredging projects.

“Our waterways are not only beautiful, they are also a vital part of our economy, which is why this measure is necessary,” said Brandenburg, R-Harrison Township.

“Poorly maintained waterways are affecting commerce and tourism in cities across our state,” said LaFontaine, R-Columbus Township. “The legislation will help job providers make the necessary improvements in a cost-effective way to ensure all Michigan residents and tourists can enjoy the Great Lakes this summer.”

Both Brandenburg and LaFontaine agree that the revenue generated by boating is far too important to the state’s economy for action not be taken on dredging.

In 2012, there were 922,856 registered recreational boats in Michigan. This ranks Michigan 3rd in the nation behind Florida and Minnesota.

According to a 2007 study by Michigan State University, boating has a $3.9 million impact and represents 52,000 jobs. A similar study done by MSU in 2010 found that the direct economic impact on a local economy of a single marina with 455 slips is: 38 jobs, $1 million in income and $1.6 million in value added to the economy.

Some highlights of the bill are:

· Lenders will take the credit risk, lending private dollars, and make the final decision on the loan amount up to the cap based on their risk exposure/tolerance;

· Loans will be for five years. 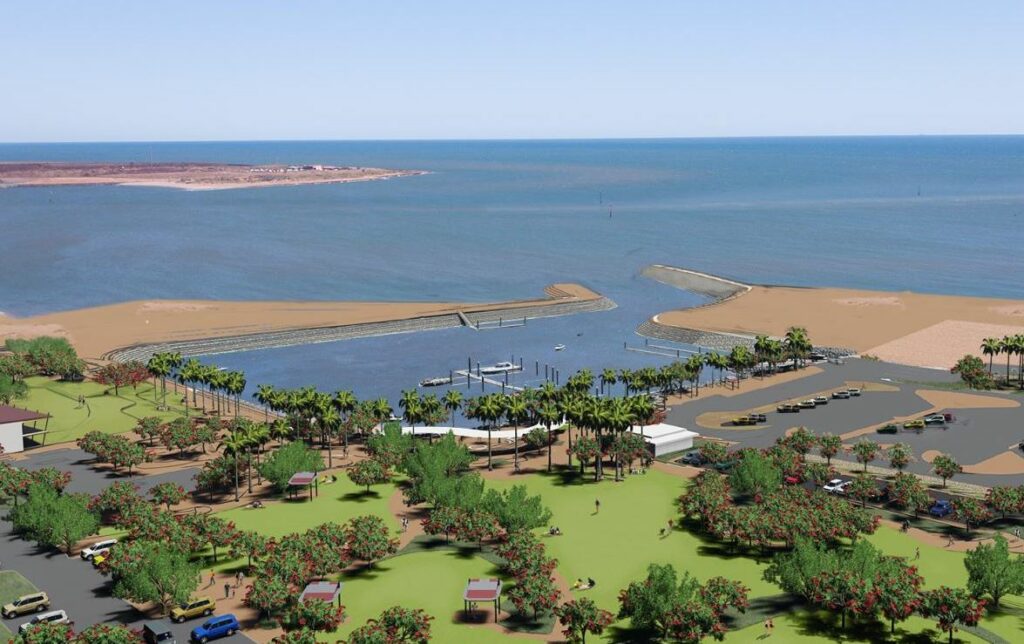