Recently, the result of “A New Generation of Container Terminal” Challenge Match, initiated by Singapore Maritime Association, came out.

The design scheme presented by the team, which was composed of ZPMC, together with University of Singapore and Shanghai Maritime University, showed itself and won the first prize, as well as US$1 million money. 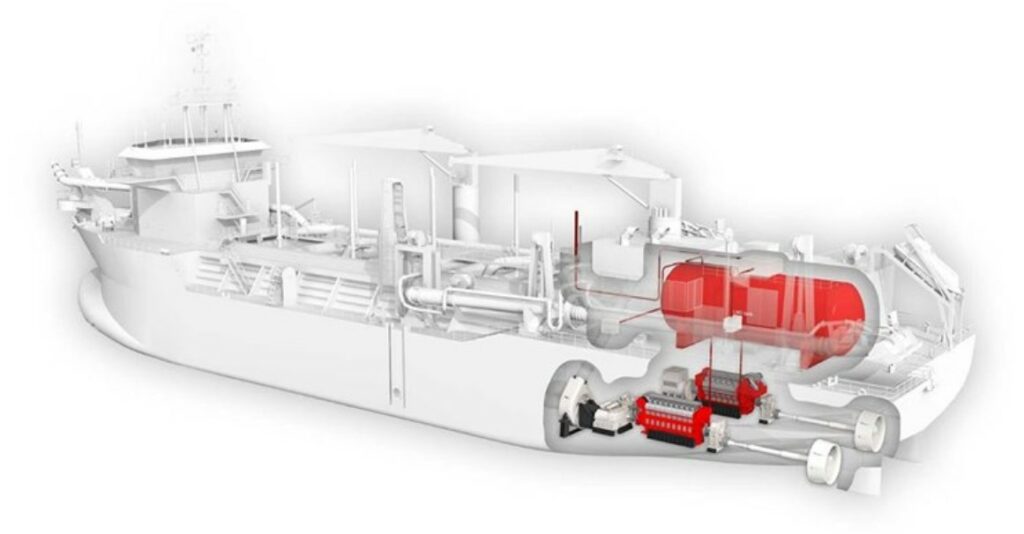