The proposed £650 million tidal lagoon has taken another step forward with the announcement that formal consultation will begin on Thursday 4 July 2013 with a series of public exhibitions throughout Swansea and Neath Port Talbot.

With the £2million community share offer open until 15 July, Tidal Lagoon Swansea Bay Plc has published their statement of community consultation as required under section 47 (6) of the Planning Act 2008. Comments on the proposed development must be received by 5 August 2013 and will be considered as the planning application is prepared, before its submission in late 2013.

The company will apply to the Secretary of State for Energy and Climate Change (SoS), via the Planning Inspectorate (PINS), for a Development Consent Order (DCO) under the Planning Act 2008, as the project is classed as a nationally significant infrastructure project (NSIP). They will also apply to Welsh Ministers, via Natural Resources Wales Marine Licensing Team (MLT), for a marine licence under the Marine and Coastal Access Act 2009.

Tidal Lagoon Power Plc proposes to build the lagoon on the seabed south of and connecting to Swansea Docks (between the dredged channels of the Rivers Tawe and Neath) and on other land nearby in the City and County of Swansea and in Neath Port Talbot County Borough. Work could begin as soon as April 2015.

Head of Planning, Alex Herbert explains: “The Project could provide up to 400GWh of reliable, low carbon electricity each year – enough for around 120,000 homes – making the Project a significant contributor to statutory, UK-wide, carbon reduction targets. As a multi-million pound investment, it will also create economic opportunities for local people and businesses during construction and operation. It would incorporate a new visitor attraction with educational/sporting facilities and free, public access around a new seawall. However, the lagoon may also affect people, communities and the environment through, for example: visual impact; restrictions to navigation in Swansea Bay; ecological, water quality, coastal processes and other environmental impacts; and increased traffic during construction and operation phases. Therefore, it is vital that local communities have opportunities to contribute to the planning process.”

Offshore development work will include dredging works; around 11km of new seawall connecting to shore at two points on or close to Swansea Docks and incorporating visitor/sporting facilities; concrete housings containing around 16 electricity-generating turbines; electrical connections; and other necessary facilities.

As part of the consultation exercise, Tidal Lagoon Swansea Bay Plc is publishing a Preliminary Environmental Information Report (PEIR) and Non-Technical Summary (NTS). This PEIR is available from 4 July 2013 and the company must consult on it before it can make its application for a DCO.

“Swansea Bay’s tides are an outstanding and reliable source of natural energy. The Swansea Bay Tidal Lagoon project aims to harness this energy with the world’s first, purpose-built, tidal lagoon power plant. This will consist of a man-made seawall containing a series of turbines to capture energy from the motion of the tides and generate electricity.”

“The proposed tidal lagoon is an exciting prospect for the local area and beyond. Not only will it provide renewable energy, but also diverse economic, social and cultural benefits. It will create jobs, promote tourism and foster education, sport and art at a range of new facilities.”

“As part of preparing our application for development consent, we are now beginning formal consultation and hope that local people will contribute. We see this as a valuable opportunity to understand expectations and concerns, and for people to share local knowledge. Local people really can help us to ensure the project provides something positive for everyone in Swansea Bay.” 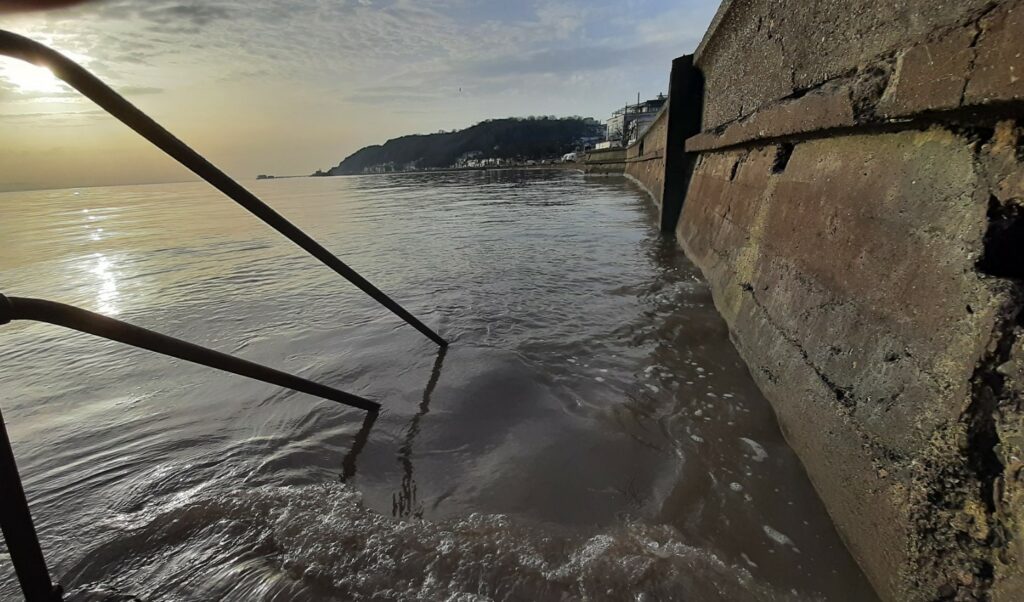