Sayyid Mohammed bin Sultan al-Busaidi, Minister of State and Governor of Dhofar affirmed that the government attaches a great interest in development in the Dhofar Governorate in response to the Directives of His Majesty Sultan Qaboos Bin Said.

In a statement to ONA, he added that His Majesty the Sultan accords a great importance to the development of the governorate and the construction of major service projects, such as expansion of the Salalah Port, the free zone, Salalah Airport, the railway project and the modern road networks that connect different wilayats at the governorate.

He pointed out that the Dhofar Governorate provided a healthy investment milieu in light of the government’s efforts to diversify sources of the national economy and ensure sustainable development. The government has attracted many investment projects to the Governorate and opened the way for Arab and foreign investors to set up joint ventures. 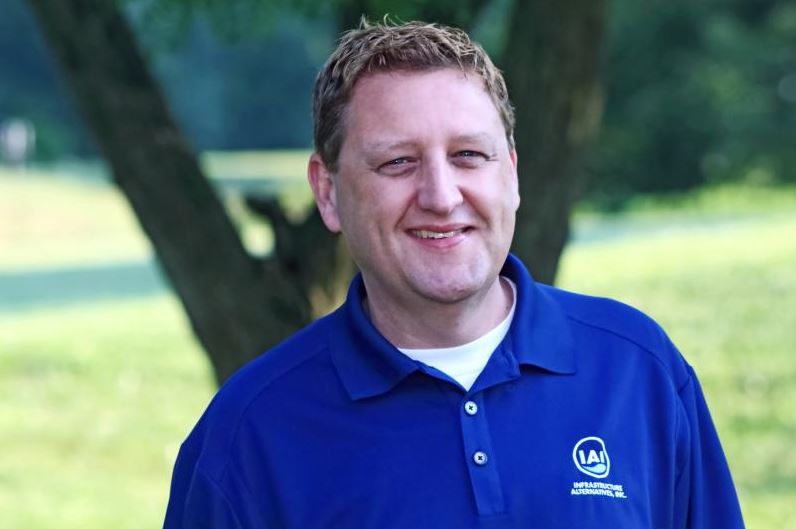