The Takoradi Port which was constructed in 1928 by Governor Gordon Guggisburg to serve the interest of the British Colony is, for the first time, receiving a major expansion and facelift to become the hub for oil services in the country.

The Ghana Ports and Harbours Authority (GPHA) had signed an agreement with Viking Offshore and Halliburton, to provide financial support whilst the government of Ghana would support it with $176 million when it secures the $3 billion Chinese loan facility.

The project, which is in three phases, upon completion, would position the port to receive bigger vessels, improve the turn-around time, eliminate congestion and double handling of cargoes and ultimately reduce the cost of doing business at the port.

The Acting Director of the Takoradi Port, Captain James Owusu Koranteng made the disclosure during a site inspection and press briefing in Takoradi, on Friday, to explain issues to journalists on the current development project.

He said the expansion work would involve dredging the duct by 11.6 metres and extension of the breakwaters by 1.75 metres northwards, construction of bulk jetty, creation of berths, as well as the construction of two major dual carriage roads to link the port.

There would be other road network linking the port to Nkotompo and Sekondi, he added.

Other facilities to be constructed included Inland Container Depot at Nkotompo, silos to store marine diesel, base oil, as well as oil service terminals, reclamation of land area of 350 hectares and dredging of an access channel.

The dredging, he said, would ensure single handling of cargoes to reduce cost of doing business whilst there would be sufficient space for other equipment needed for the oil and gas sector.

Capt. Koranteng mentioned some of the construction firms undertaking the project as Jan De Nul Group, China Harbour Construction, Dycem World and GOIL both from Ghana.

He said Jan De Nul is responsible for the extension of the breakwater, the bulk jetty, dredging, as well as backfilling, estimated at EUR 197 million, whilst China Harbour Construction would construct the dual carriage roads, as well as stuffing of the log pond at an estimated cost of US$150 million.

Capt. Koranteng said upon completion, manganese, bauxite and other bulk cargo operations would be transferred to a new dedicated jetty.

He explained that the expansion would also free the existing manganese terminal for the increasing demand of other stakeholders in the shipping sectors.

Capt. Koranteng said with a dedicated terminal for offshore oil and gas operations, the port would be well positioned to receive traffic from other countries.

He indicated that Ghanaians with the necessary expertise would be recruited and, therefore, entreated all and sundry to support the project to ensure a successful completion by 2016.

He said the water would be supplied to various units at the ports and later supply to other outlets in the Sekondi-Takoradi Metropolis in view of the perennial water shortage in the twin-city. 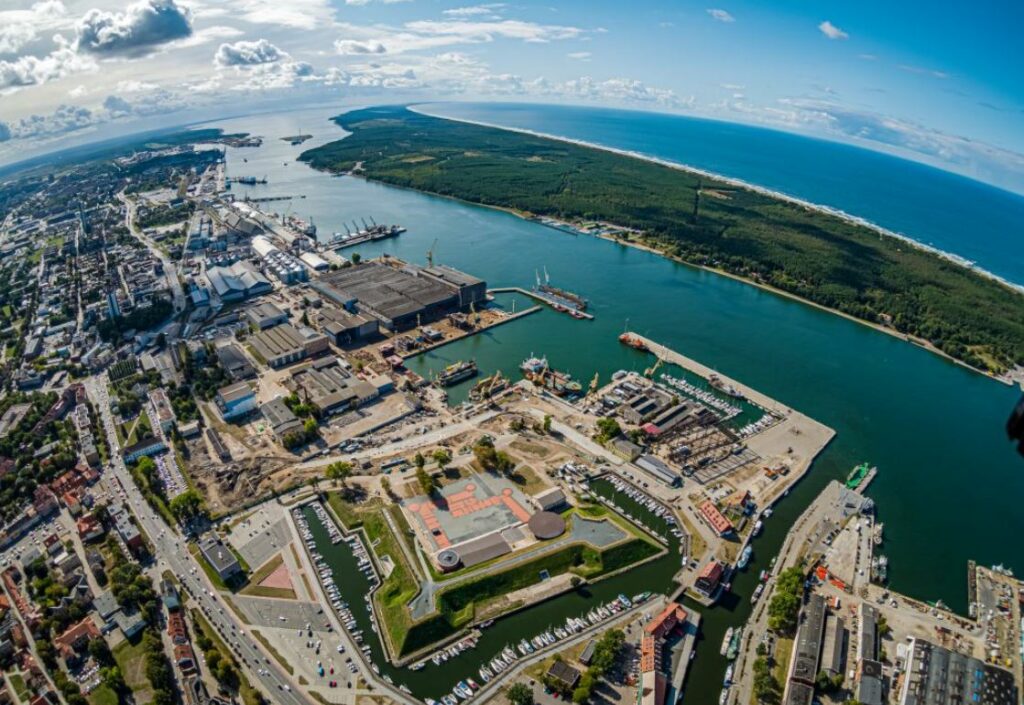