Four new Super Post-Panamax cranes are on the way to PortMiami.

The new cranes were manufactured by Shanghai Zhenhua Heavy Industries Co., Ltd. in Shanghai, China. The cranes are scheduled to arrive at PortMiami in September.

With an outreach of 223 feet, the new gantry cranes will service cargo vessels up to twenty-two containers wide with up to nine containers high above deck and eleven containers below deck. In keeping with PortMiami’s commitment to sustainability, the cranes are fully electric and are equipped with control systems to record all crane activity.

With the arrival of the four new cranes, PortMiami will have six Super Post-Panamax cranes and will be the only port south of Norfolk, Virginia able to accommodate post-Panamax vessels.

“The arrival of four additional Super Post-Panamax cranes is an important milestone for our Port,” said PortMiami Director Bill Johnson.

The new cranes complement our existing 9 cranes, adding capacity and helping PortMiami to become one of the most efficient and modern ports on the East Coast. New equipment will also play an important role in preparing PortMiami for the expected doubling of container cargo traffic.

The new cranes are among $2 billion in capital improvements currently underway at PortMiami.

Other on-going infrastructure projects include the deepening of the port’s main channel to -50 feet, new on-dock rail and the completion of the port tunnel that will allow PortMiami to welcome a new generation of larger container vessels. 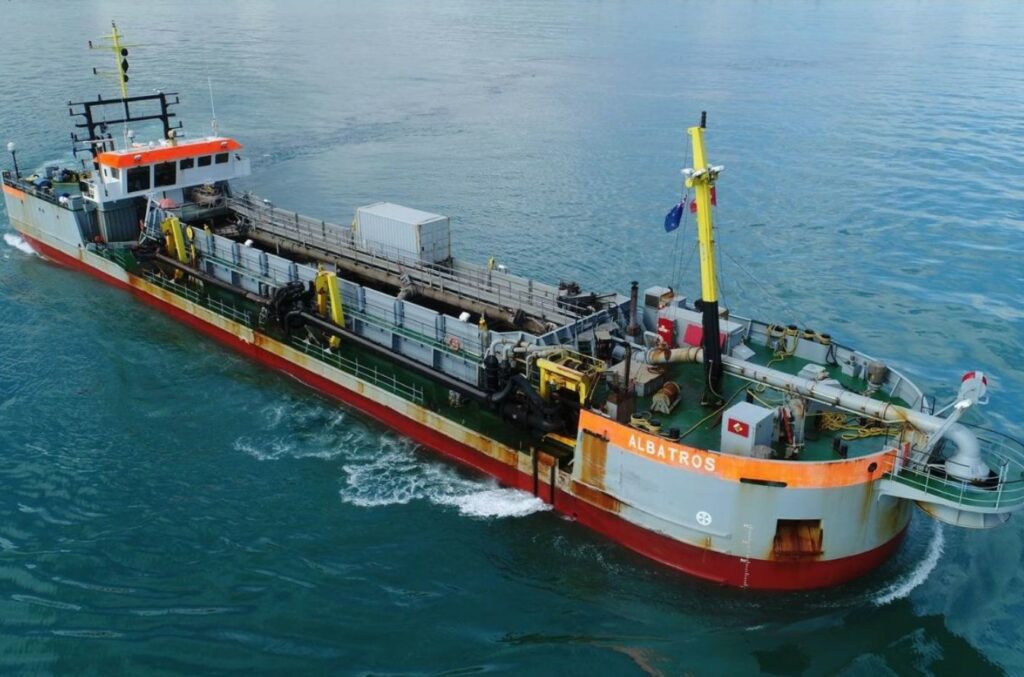