HKND Group recently announced that it has engaged two leading global firms to provide specialized advice and expertise as the company continues its work on the technical feasibility study and route determination.

The five kidnapped workers were released two days ago by their abductors at the Nembe area of Bayelsa State, reports vanguardngr.com.

Bechtel, the global engineering, construction, and project management company, has created a revolutionary design for ports that could transform shipping in Africa. 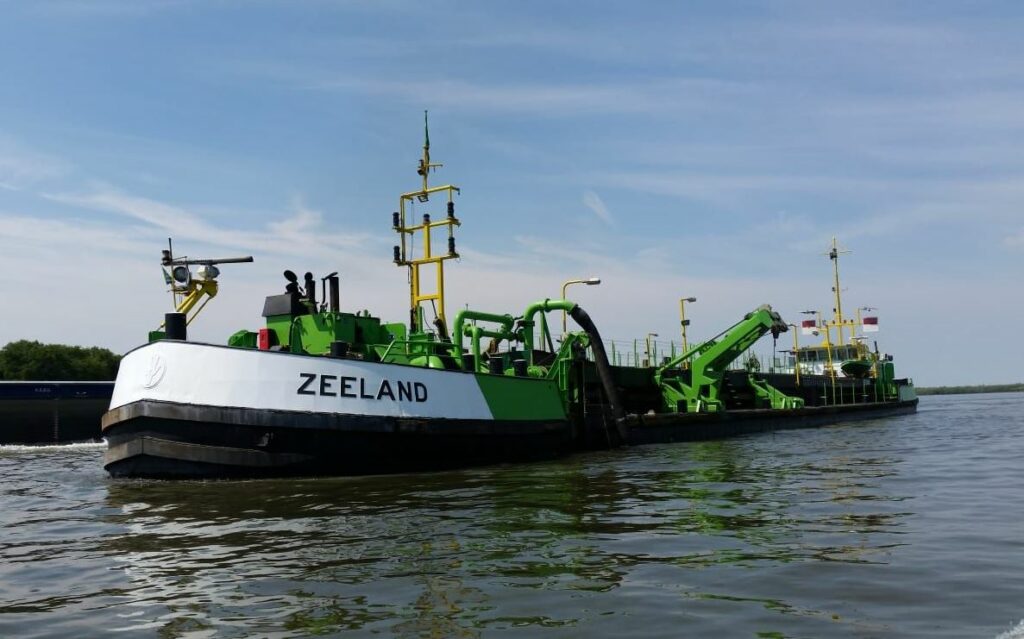