The Panama Canal Authority (ACP) has met with the Japanese Shipowners Association (JSA) and several car manufacturers in Japan, as part of the ongoing discussions with the vehicle carrier segment on the Expansion Program’s progress and future toll structure upon its completion.

During the meetings, the Panama Canal provided an update on the Expansion Program and presented the analysis of the results for the potential pricing structure for the car carrier segment taking into account the feedback received recently from this group.

“These meetings with the industry are part of our efforts to keep an ongoing dialogue with our customers and maintain them informed of the latest developments in all areas of our business,” Panama Canal Administrator Jorge L. Quijano said. “Such meetings will continue through January 2014 to enable us to arrive at a final tolls proposal within the first half of 2014.”

The Panama Canal delegation also addressed operational issues and reported on planned additional investments in infrastructure and equipment that will take place in the near future beyond that related to the expanded Panama Canal.

In preparation for the commencement of operations of the Canal expansion infrastructure the ACP has been undertaking intensive training programs for the maritime operations professionals and upgrading traffic management and other core business support systems that will assist in running a more complex operation once the new locks and enhanced channels are fully operational.

The Panama Canal has also been studying new business initiatives to maintain the competitiveness of the route and make the waterway more attractive to customers, such as the development of a container terminal, a Roll-on Roll-off (Ro-Ro) facility and logistic parks in the Pacific.

The US$5.3 billion Expansion Program will build a new lane of traffic along the Panama Canal through the construction of a new set of locks, which will double the waterway’s tonnage capacity. The Expansion will allow the Panama Canal to satisfy the increasing demand of world maritime trade. 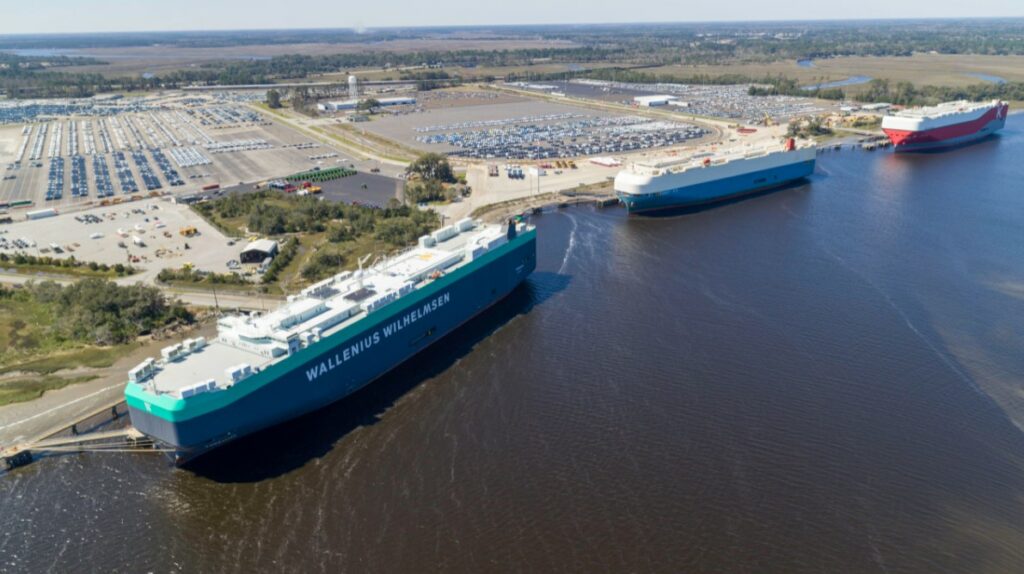