Engineers have released an updated map of the Fargo-Moorhead Area Diversion Project’s alignment and features. The release follows Corps of Engineers approval in September of documents which detail improvements and modifications to the Project.

The changes, which are now final, result in significant cost savings, reduce the number of impacted residential structures, reduce impacts to Richland and Wilkin counties, and increase efficiency and operation of the diversion channel.

Changes to the southern portion of the project included adding gates on the diversion inlet structure, moving the diversion approximately one mile north, and eliminating a storage area.

In addition, levees along portions of the Red River are now integral components of the proposed Project.

The previous version of this map represented both the previous alignment and the potential (now final) alignment. Now that the Corps’ Environmental Assessment has been completed, the potential change to the alignment, as previously shown, is final.

Government Shutdown Has No Significant Impact on Diversion Project

The U.S. Army Corps of Engineer’s participation in the Fargo-Moorhead Area Diversion Project continues, despite the federal government shutdown. Terry Williams, Corps St. Paul District project manager, said the shutdown has slowed a few project activities, but work is proceeding as usual on most aspects.

“As long as Corps projects have funding available, staff is being allowed to continue to work on them, and this is the case with the proposed diversion project,” said Williams. “We are still proceeding with work on the Oxbow/Hickson/Bakke ring levee design and other Corps-led components. We will also continue to review design products from the local sponsors and provide input into the Minnesota EIS (Environmental Impact Statement) process.”

The Corps St. Paul District is experiencing furloughs, so Williams said support from other Corps employees or coordination with other federal agencies could be affected by the shutdown. The Department of Defense has also restricted Corps travel, but teleconferences regarding the diversion project continue.

Click here for a detailed pdf of the updated Diversion Project map. 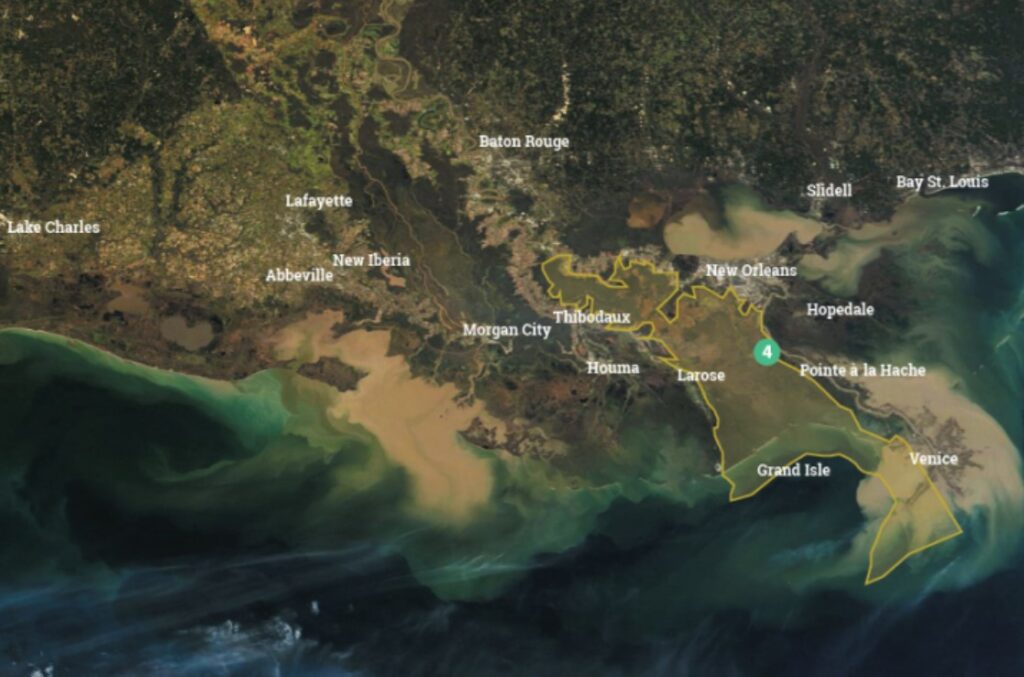