The American Association of Port Authorities (AAPA) lauded leaders of the House Transportation and Infrastructure Committee, leaders of its Water Resources and Environment Subcommittee and Speaker of the House John Boehner (R-OH) for their efforts in advancing H.R. 3080, the Water Resources Reform and Development Act (WRRDA). The House passed the legislation today by a vote of 417 to 3.

Mr. Nagle noted that it’s been more than six years since Congress passed the last water resources bill…legislation that was intended to be reauthorized every two years.

“More than a quarter of America’s annual GDP is based on the value of goods that transit in and out of our ports. In order to keep our economic recovery progressing, we must ensure these goods can move efficiently, without avoidable and costly delays caused by inadequate or poorly maintained infrastructure,” he added.

Both the WRRDA bill passed today by the House, and the Senate version (S.601) which passed in May, have provisions that address a number of the needs of America’s seaports. In particular, the House version would:

– Set targets for increased use of federal Harbor Maintenance Tax (HMT) collections to better maintain the nation’s deep-draft shipping channels, while providing more equity for ports whose shippers pay more in HMT taxes than are required for maintaining those ports’ channels. WRRDA provides an important step in addressing this complex challenge.

– Give the private sector, as well as state and local agencies, more flexibility to advance funding for channel improvement projects by eliminating key roadblocks that non-federal entities must overcome when they want to contribute to project costs.

– Authorize and advance those federal channel improvement projects that have a completed Corps of Engineers’ Chief’s Report and that would otherwise be delayed without WRRDA, while complying with the House earmark moratorium.

“By bringing WRRDA to the floor for a vote, Speaker Boehner, Chairmen Shuster and Gibbs, and Ranking Members Rahall and Bishop, have demonstrated they recognize the significant benefits more modern, efficient seaport and waterway infrastructure will have on our nation’s economic vitality, job growth and international competitiveness, as well as the value in helping address federal fiscal realities through sizable tax revenues provided by the cargo and trade activity moving through these systems,” Mr. Nagle said. “Increased investments are needed to better maintain and improve the transportation infrastructure on our three coasts and the Great Lakes, linking America to the global marketplace.”

He added, “America’s public ports – which create jobs for more than 13 million U.S. residents and handle 99 percent of our nation’s overseas trade – together with their private-sector partners are investing over $9 billion annually in marine terminal infrastructure. We look forward to a final water resources bill that results in the federal government upholding its end of this partnership by authorizing badly needed improvements to waterside connections with seaports.” 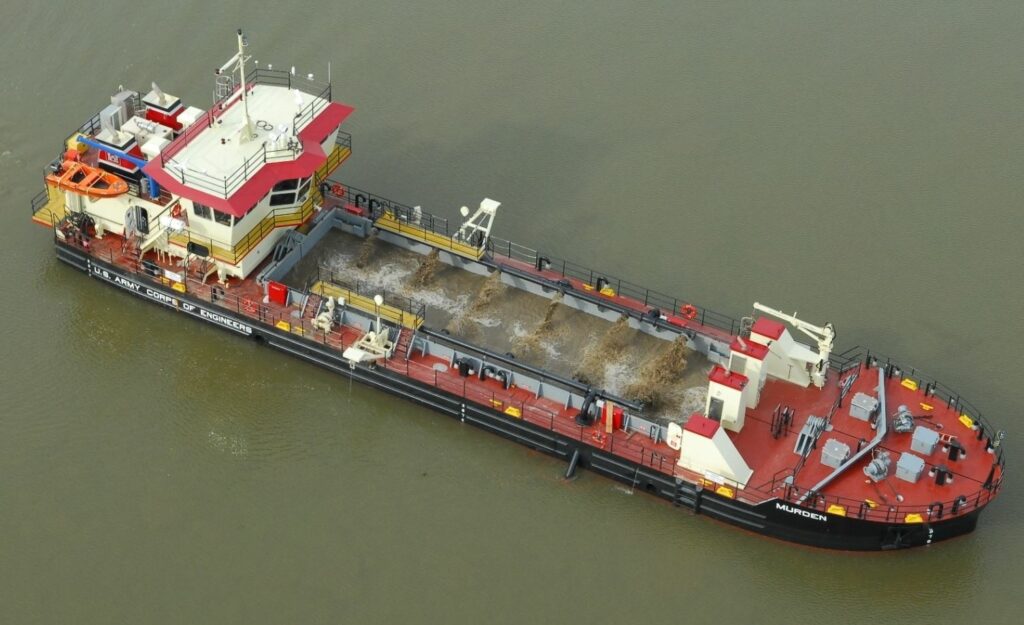