The U.S. Army Corps of Engineers, New England District, will hold an open house on Dec. 4, 2013 in Concord, Mass., to discuss the proposed New England General Permit (NE GP) that would authorize certain activities that require Department of Army permits under Section 404 of the Clean Water Act, Section 10 of the Rivers and Harbors Act of 1899, and Section 103 of the Marine Protection, Research and Sanctuaries Act.

The proposed NE GP would replace the existing individual general permits in each of the six New England states. It would authorize activities in waters of the U.S. within the boundaries of and/or off the coasts of the six New England states (Massachusetts, Rhode Island, Connecticut, New Hampshire, Vermont and Maine), including activities occurring within the boundaries of Indian tribal lands that have no more than minimal adverse effects on the aquatic environment.

The NE GP would be issued in accordance with Corps regulations at 33 CFR 320-332. 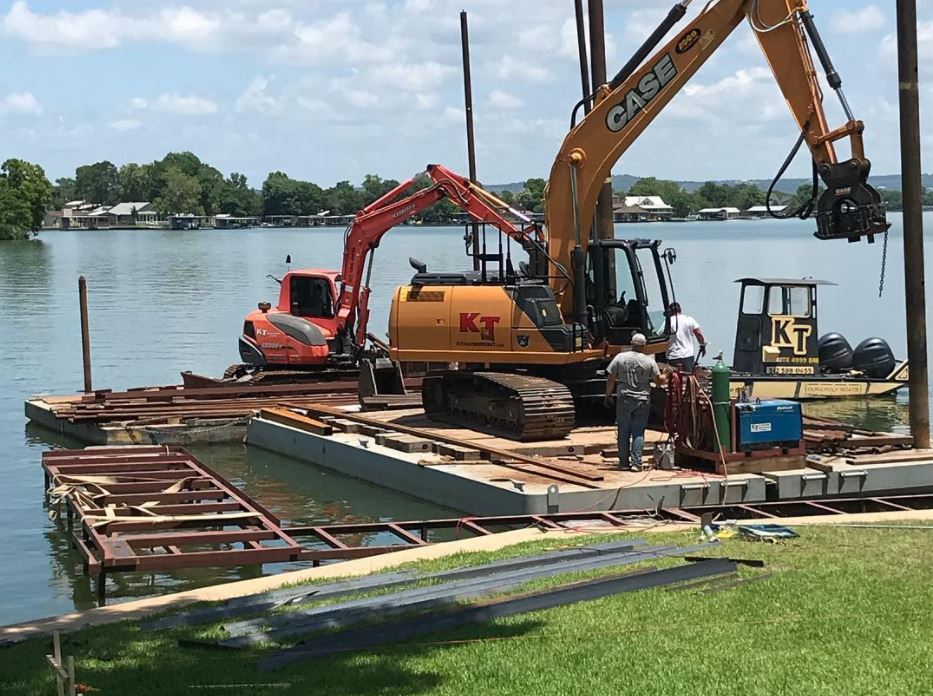