“This legislation is a positive step toward increasing investment in our nation’s critical infrastructure, which includes ports and the road, rail and water connections with them,” said Mr. Nagle. “AAPA is very concerned that the inadequate and deteriorating condition of America’s transportation system—particularly the portion responsible for freight movement—threatens our country’s ability to remain globally competitive.”

“While the American Society of Civil Engineers assigned seaport infrastructure a ‘C’ grade in its 2013 Report Card for America’s Infrastructure, the country’s infrastructure as a whole only received a ‘D+’. America can and must do better, and that’s the reason why legislation like the BRIDGE Act is so important.”

Mr. Nagle added that federal investments in seaports and the connections with them “are an essential, effective utilization of limited resources, paying dividends through increased trade and commerce, long-term job creation, environmental stewardship, and over $200 billion annually in local, state and federal tax revenues.” 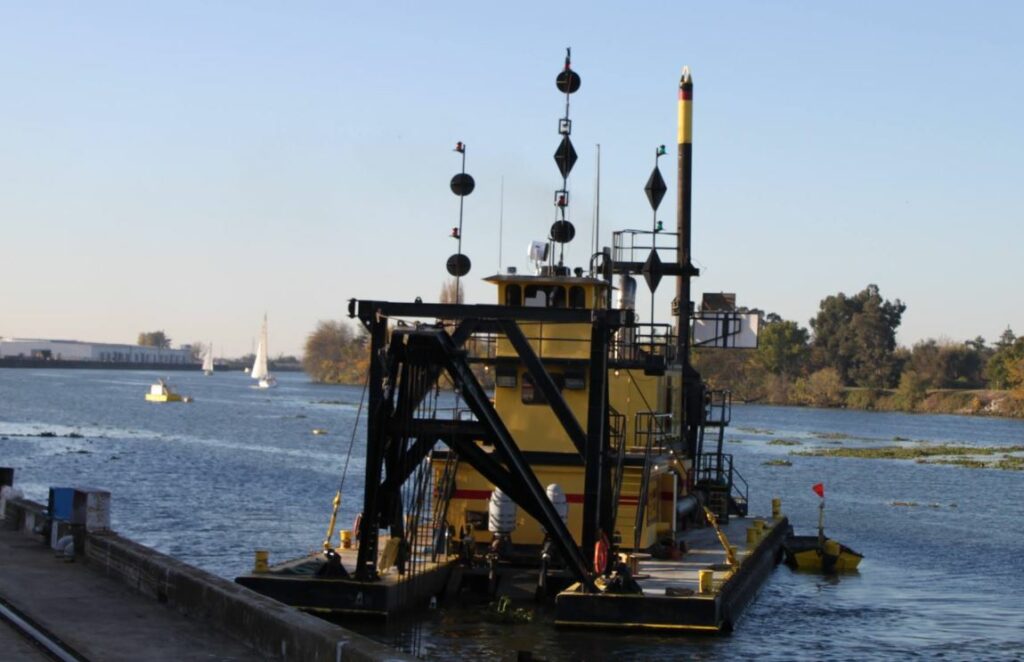