Members of the European Parliament separately decided upon guidelines defining the principles of operation and common priorities in the completion of the TEN-T network whose objective is to connect large European cities and ports, thereby establishing an efficient trans-European transport network.

The Port of Koper is thus officially included in the Baltic-Adriatic and Mediterranean corridor connecting the North, South, East and West of the European continent. In its provision of new possibilities for the application of EU funds in much needed infrastructure projects, this approval is great importance for Slovenia.

Obtained Permits for Construction of Landfills for Dredging

Luka Koper recently received from the Ministry of Environment and Spatial Planning the building permits for the construction and filling of the landfills 7A and 799/29.

The landfills will serve for the disposal of the excavated material in the dredging of Port Basin I along the quayside aimed at container handling.

Luka Koper reached an agreement with the selected contractors so that the works will be accelerated in order to allow smooth disposal of the dredged material from the port’s Basin I and thereby smooth dredging operations. 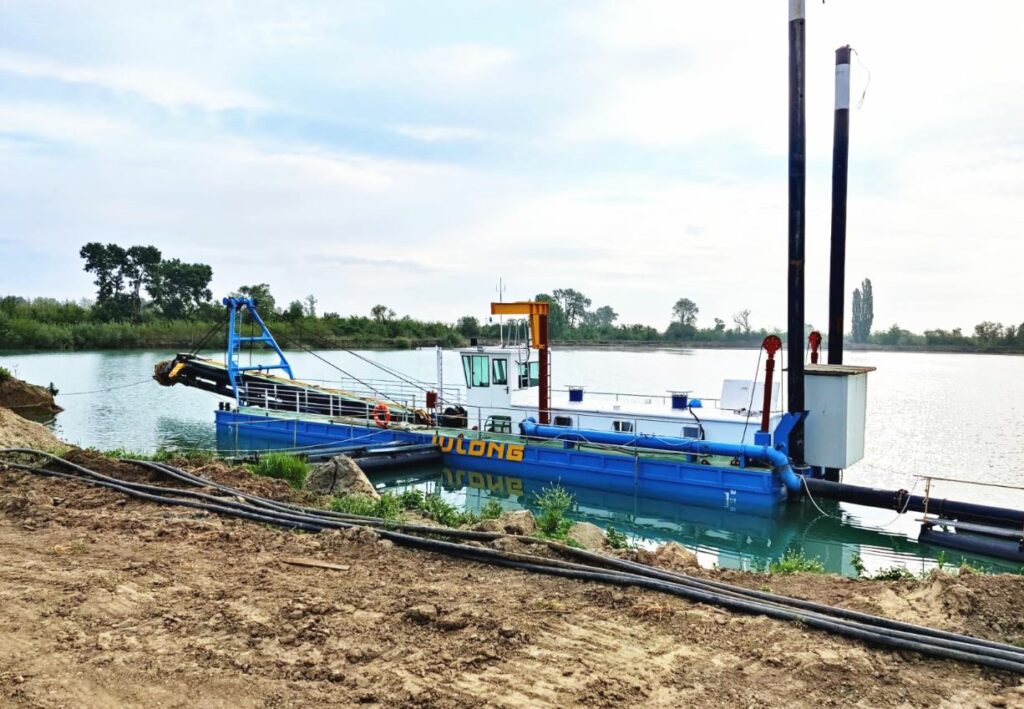