The Australian Marine Conservation Society has called for shocking plans for an artificial reef next to the Great Barrier Reef at Abbot Point to be abandoned.

Felicity Wishart, the Great Barrier Reef Campaign Director for the Australian Marine Conservation Society said “the proposal to compensate for environmental damage from the Abbot Point expansion reveals the extent that ports corporations and some local politicians will go to put the interests of the coal industry over the interests of the Reef and local tourism operators”.

“The only reason you would be building an artificial reef is because you are intent on ruining the one we already have.

“This plan is like calling for astro-turf in the Amazon jungle – replacing something truly incredible and created over millions of years with something artificial. It should be rejected.

“Do the North Queensland Bulk Ports Corporation and their local MP George Christensen seriously think that people will come from around the world to see an artificial reef?

“This plan suggests that the Ports Corporation knows there will be damage from dredging and dumping in such a sensitive area.

“Cloudy water and damaged seagrasses from dredging and dumping will ruin the Reef. You can’t just replace it.”

“Mr Christensen’s support for this idea is out of step with the majority of the Australian public who very clearly oppose major dredging or dumping in the Great Barrier Reef.

“The local tourism operators from the Whitsunday’s are furious with the decision to allow dredging and dumping and the consequences for their businesses.

“Scientists have expressed their concern about the devastating impact of dredging and dumping on coral and precious seagrasses.

“We have one of the natural wonders of the world. No artificial Reef can take that away. But politicians that encourage industrialisation of the Reef including building the world’s largest coal port just north of the Whitsundays could do just that,” said Ms Wishart. 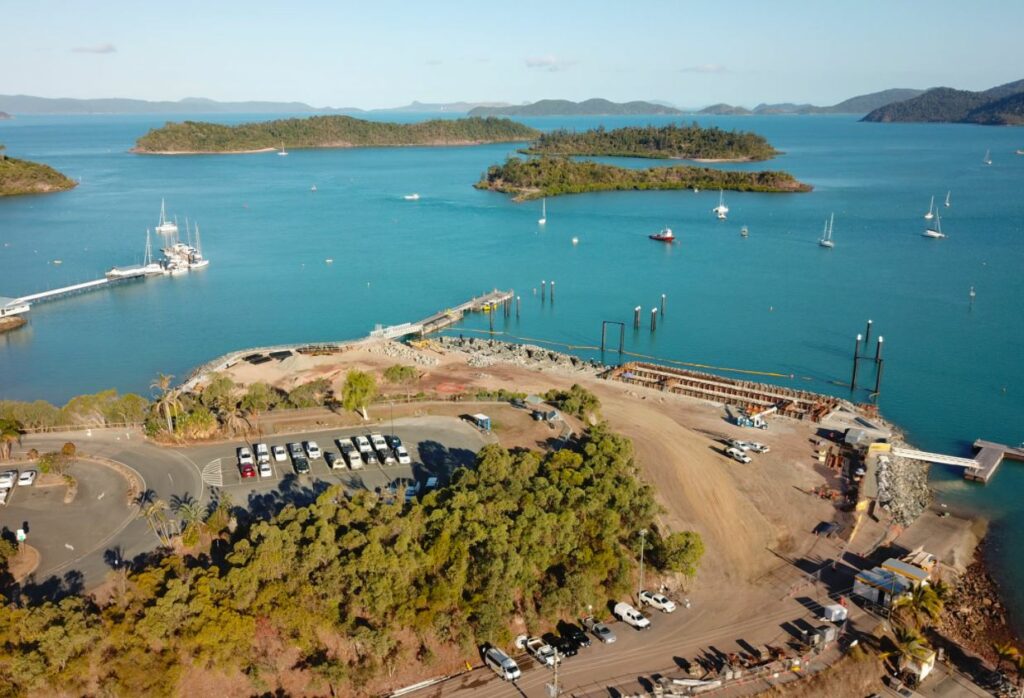