Trees will be cleared, streams dredged and water redirected this month in work to prevent frequent flooding of the A38 near Wellington.

Somerset County Council will tackle some of the problems causing rainwater to sit on the road at Blackbird Bends with work starting this week.

Cabinet Member for Highways at Somerset County Council, Harvey Siggs, said: “This is one of Taunton Deane’s busiest roads and a diversion route for the M5 so it is important to keep traffic moving freely here.

“Our aim is to protect the road and bridge at Blackbird Bends, which have been vulnerable to flooding during times of heavy rainfall.

“The problem is caused by two streams converging head-on and then having to turn 90 degrees to drain away. It’s not good for water flow or carrying away silt, so we will look to address both issues.

“The streams and drains will be able to handle much more water after we’ve finished and will help to reduce the risk of flooding.”

The first task now is to remove dead and dying trees from the site. This will allow plant machinery to move in.

The Council will remove silt, re-align the streams and lower rocks into the streambed to funnel water away from Willowbrook garden centre and out towards the River Tone.

The Council has previously cleared vegetation from the streams flowing around the Garden Centre to allow the streams to channel the rainwater away.

The work is expected to take two weeks. The A38 will remain open throughout, although temporary traffic lights might be needed during some stages. 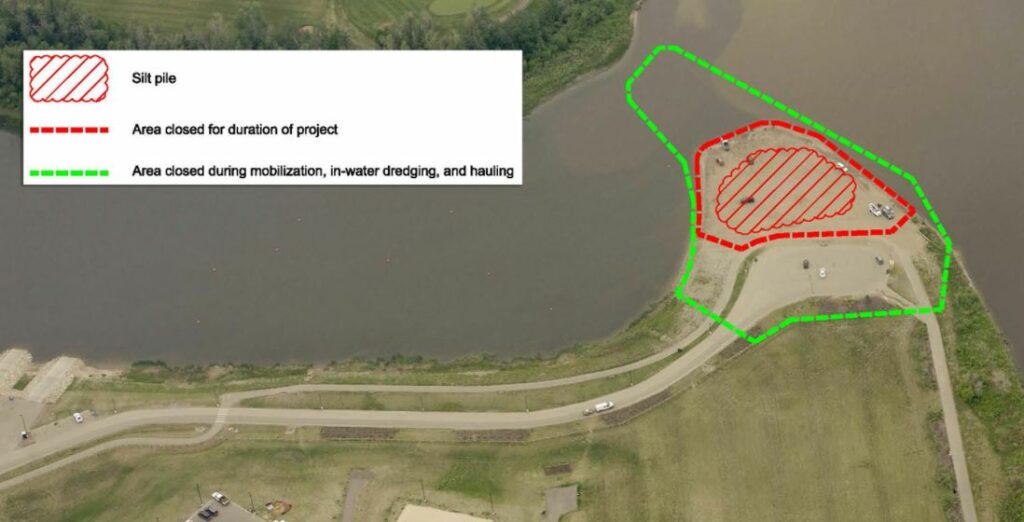