The Port of Galveston has announced that the Board of Trustees of the Galveston Wharves approved a 5 year agreement with Royal Caribbean Cruises Ltd. (RCCL) at Monday’s Board meeting. This agreement will generate a minimum of $1.86 million in annual operating revenues for the Port.

The agreement requires making improvements to the Port’s Cruise Terminal No. 2 to accommodate larger vessels and more passengers. Initial plans are to increase the size of the terminal, expanding it to 150,000 square feet with the capacity to seat about 1,000. This expansion is estimated to cost approximately $10 million.

“The port has worked closely with Royal Caribbean to identify the upgrades needed to improve their operations at Cruise Terminal No. 2 for both Voyager class vessels and any larger vessels in the future. I’m confident that these improvements will be completed by spring 2015 without disruption to current cruise operations,” said Port Director, Mike Mierzwa.

Royal Caribbean currently operates Navigator of the Seas year round from the Port of Galveston. The cruise line has agreed to an additional 30 calls in both 2014 and 2015, committing to a year-round vessel in both years with a promise to bring a larger vessel to the Port next year when improvements to Cruise Terminal No. 2 are completed. 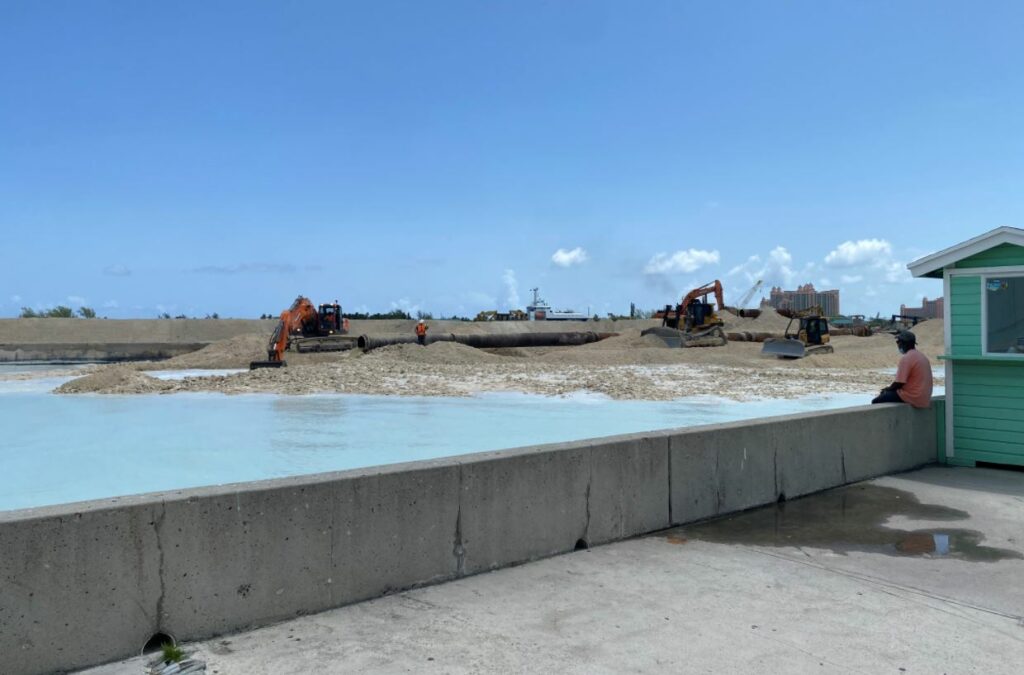