During her visit, the Lord Mayor, climbed one of the world’s largest quay cranes to have an elevated view of the massive three square mile site, where work is underway for a Common User Facility and other proposed distribution centres.

The Right Honourable Fiona Woolf, said: “The Port of London has a vital role in this country’s great trading history. As the Admiral of the Port of London, I am proud to say that the opening of DP World London Gateway has secured London as an international shipping and trading hub for the 21st century.

“This is a fantastic inward investment that will reduce cost for UK businesses and bring many new jobs and benefits to supply chains by bringing goods closer to consumers.”

DP World Group CEO, Mohammed Sharaf, said: “We were delighted to have the Lord Mayor of the City of London visit us at DP World London Gateway to see first-hand our investment and the benefits of having a major port and logistics park on London’s door step.”

London Gateway CEO, Simon Moore said: “By bringing the port and distribution back to London and closer to consumers we are enabling supply chain savings and the eight million people in London will benefit.” 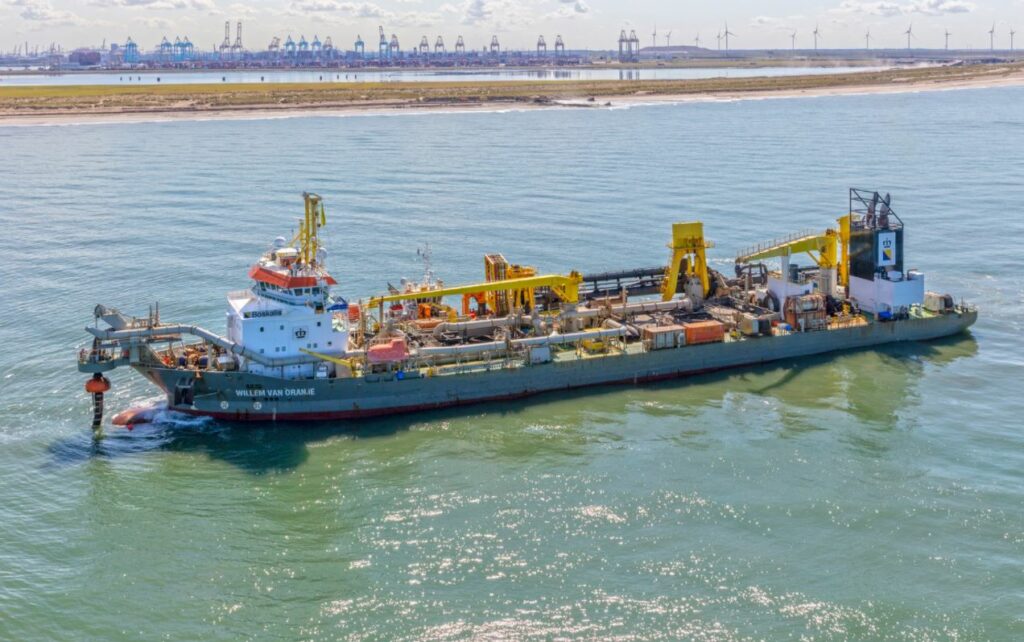