Beginning next month, the Cobourg Marina will be undergoing its annual spring maintenance dredging at the harbor entrance, boat launch and the inner harbour area.

Each year a significant amount of sediment is carried along the north shore of Lake Ontario by waves and currents. Significant amounts of sand are deposited at the mouth of the harbour and within the harbour itself as a part of this sand migration. This sediment can accumulate in amounts that make safe navigation an issue for the boats in the harbour and in particular for the coast guard vessel which is stationed in Cobourg Harbour each summer.

This year the sediment will be re-deposited into Lake Ontario using a method known as side casting. Side casting involves taking sand which has flowed from the west and settled in an around Cobourg harbour, and placing it back into the natural littoral flow of Lake Ontario, east of the harbour.

The dredging at the harbour entrance will begin in mid-April, and at the boat launch area until late May. After July 1 dredging will once again take place around the inner harbour area until approximately mid-late August. 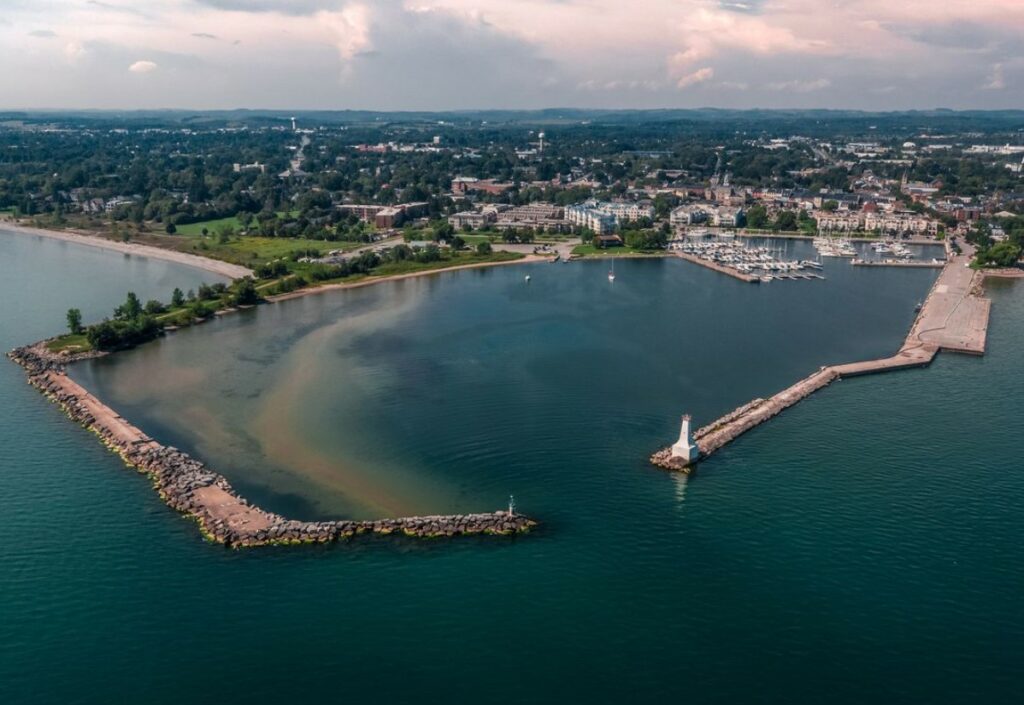