Fugro EMU, with support from the Waterman Group, has been appointed to undertake a full Environmental Impact Assessment (EIA) and prepare an Environmental Statement (ES) in relation to the expansion of Aberdeen Harbour.

This potential expansion will involve the construction of a new facility in Nigg Bay to the south of the existing harbour. Fugro EMU is providing overall project management and coordination of the EIA and ES with the support of the Waterman Group, who are managing and co-ordinating the terrestrial elements of the EIA.

Classed as one of 14 projects considered by the Scottish Government to be of national importance within their 3rd National Planning Framework – Proposed Framework Document, the proposed expansion will see the construction of a modern, state-of-the-art harbour facility to meet the demands of the 21st century and to further support international trade.

The project as a whole is estimated to contribute nearly £1 billion per annum to local and national economies, and support 15,000 jobs. 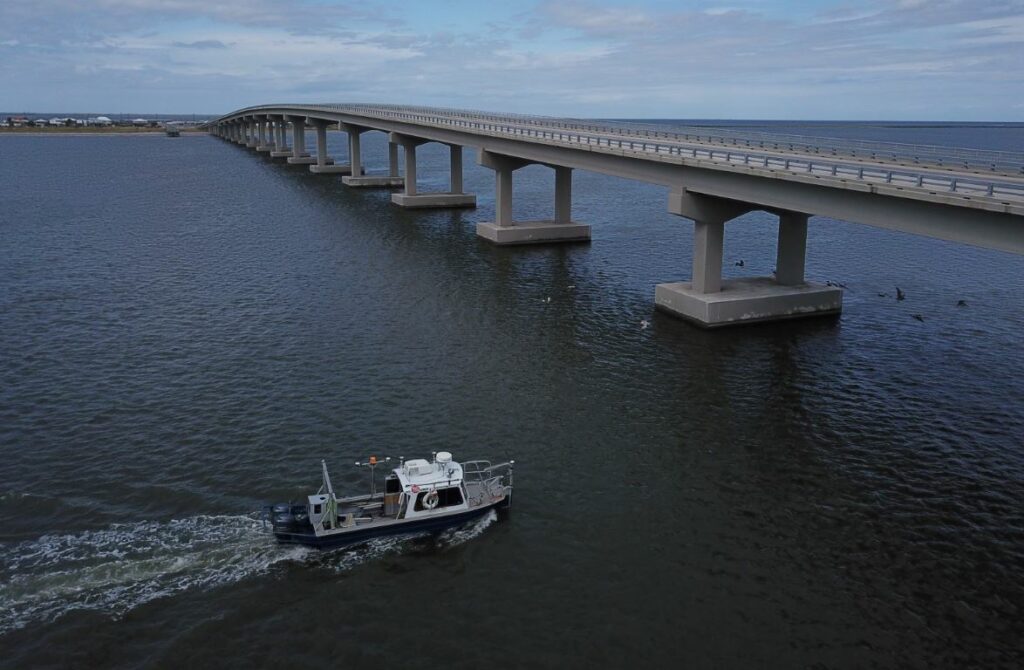