The City of Danville will shift the hours of operation at its water treatment plant when Duke Energy’s contractor begins removing the coal ash deposit found in the Dan River near the Schoolfield Dam.

“We plan to close our water intake valve during the daytime when dredging is taking place,” said Barry Dunkley, Danville Utilities’ division director for water and wastewater treatment. “We will open it up during the evening and overnight when there will be no dredging.”

The deposit of coal ash is located on the north bank of the river, across from Abreu-Grogan Park and the city’s water intake. The deposit spans 350 yards by 20 yards, according to Duke Energy. It measures up to one foot in depth.

“We handled the initial spill without any problems, so we are confident that we will be okay during the dredging operation,” Dunkley said. “The decision to change the hours of operation is a matter of exercising an abundance of caution.”

Dunkley said the plant’s operating schedule might return to normal hours if the sampling confirms that the dredging is not posing problems. 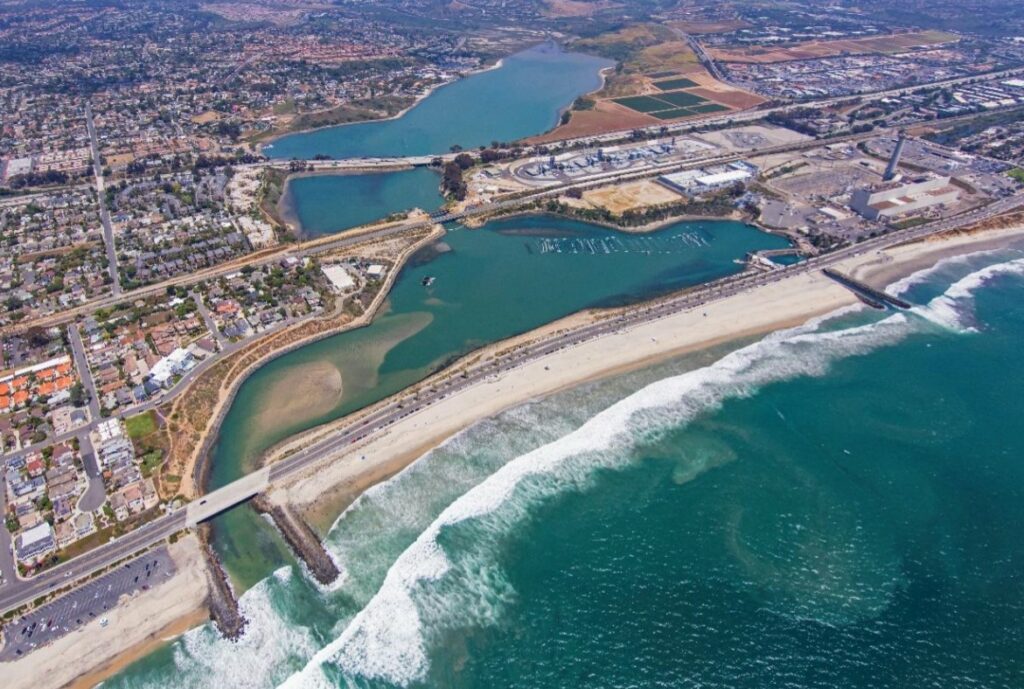