To ensure continued flood protection for South Florida’s communities, the South Florida Water Management District (SFWMD) last month approved a construction contract for the next phase of repair work on the Hillsboro Canal, located along the Broward–Palm Beach county line.

“The Hillsboro Canal is one of our flood control system’s main arteries,” said Jeff Kivett, SFWMD Director of Operations, Engineering and Construction. “These repairs and upgrades are part of a multi-year effort to ensure the canal continues functioning well for decades to come.”

Regular inspections on the decades-old canal revealed a 10.5-mile reach, from Boca Raton to Parkland, that needed significant repairs. Sections of the bank had eroded and fallen into the canal. In addition, sediment had accumulated near a coastal structure that moves floodwater to the coast, potentially limiting the flow of water during storms.

Work on the Hillsboro Canal Bank Stabilization Project began in 2012 with extensive public outreach to more than 700 property owners outlining the scope and benefits of the project. Following 18 informational sessions and individual meetings with more than 100 property owners, District staff was able to incorporate public input into some of the project features.

Construction on Phase 1 began in October 2013 on a section from US 441/SR7 to three miles west. Work on that segment is now about 50 percent complete.

Last month’s investment of $7.9 million allows Arbor Tree & Land, Inc., the lowest responsive bidder, to begin work on Phase 2, a section just west of Military Trail near Boca Raton to US 441/SR7. The work includes dredging of approximately one mile of the canal.

Phase 3, the final portion of the project, will repair the segment in Parkland to the end of Loxahatchee Road. 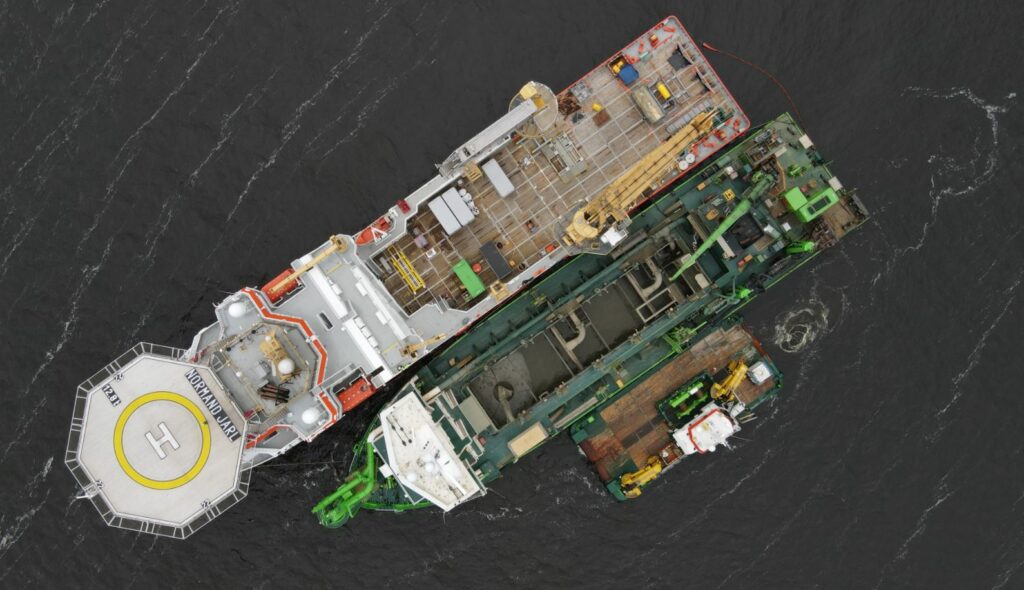