Eye4Software B.V. said that the latest version of their single beam hydrographic survey package, Hydromagic version 6.0, has been released to the public.

The main purpose of this software is to map the bottom of a river, reservoir or pond in 3D, by using a GPS, RTK or total station positioning system combined with a single beam hydrographic echosounder or fishfinder.

Once all raw position, motion and single beam (dual frequency) echosounder data has been collected during the survey, this data is corrected and synschronized, and finally a sounding file is generated.

The software supports multiple chart formats, including some nautical chart formats, such as IHO S-57 and S-63 ENC, and GIS formats like GeoTIFF and ESRI Shape files. CAD drawings generated with either Microstation or AutoCAD (DXF) can also be used.

“Our software is known to be user friendly, easy to learn and low cost in comparisation to other hydrographic survey software packages,” they said.

“New in this version is that we have rewritten the entire data collection module. The software now collects all sensor data with a millisecond precision timestamp, resulting in more accurate soundings. While the old version of the software was only able to produce soundings with 1 second intervals, in this new version this can be adjusted.

“The files containing this original data will never be altered. Instead the software tracks all changes in a separate project folder, so it is always possible to roll back to your original sounding data.

“Using this feature, the software is now offering support for device latency or lag, which results in even more accurate sounding files.

“Another big improvement is that we have added device plugins for motion sensors, so soundings can now be corrected for heave, pitch and roll motions.

“Also a plugin for total stations has been added, so in addition to GPS and RTK receivers, you can also use a total station for positioning.” 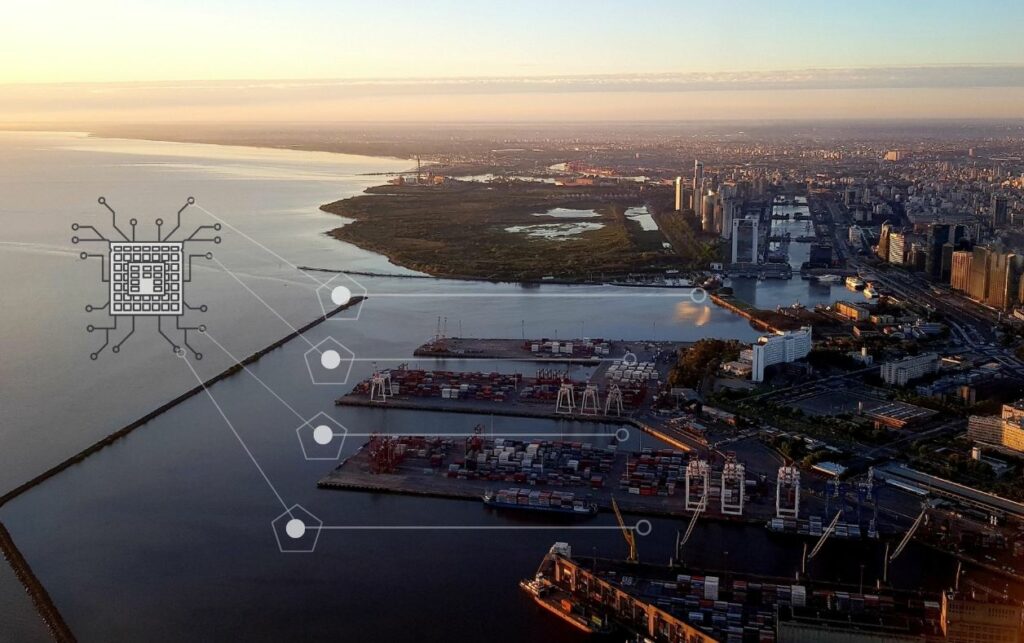