The World Heritage Committee has tonight given the Abbott and Newman Governments one more chance to stop destroying the Great Barrier Reef or it will be placed on the World Heritage ‘In Danger’ list next year.

“This is the third and probably the final warning from the World Heritage Committee for the future of our Reef,” Senator Larissa Waters, Australian Greens environment spokesperson, said. “The World Heritage’s Committee’s decision tonight specifically expresses concern about the Abbott-Government approved Abbot Point coal port, which would see 3 million cubic metres of dredge spoil dumped in the Reef’s World Heritage waters.”

“On top of this, the Committee criticises the Abbott and Newman governments’ delay in delivering on a long term plan for the Reef’s protection. The Committee calls for Reef water quality programs to be expanded and yet the Abbott Government has cut $40 million out of Reef Rescue, a highly effective program that helps farmers reduce runoff to the Reef.”

As the world’s most extensive coral reef ecosystem the Great Barrier Reef, covering an area of 348,000 square kilometres, is a globally outstanding and significant entity. The Reef includes extensive cross-shelf diversity, stretching from the low water mark along the mainland coast up to 250 kilometres offshore. 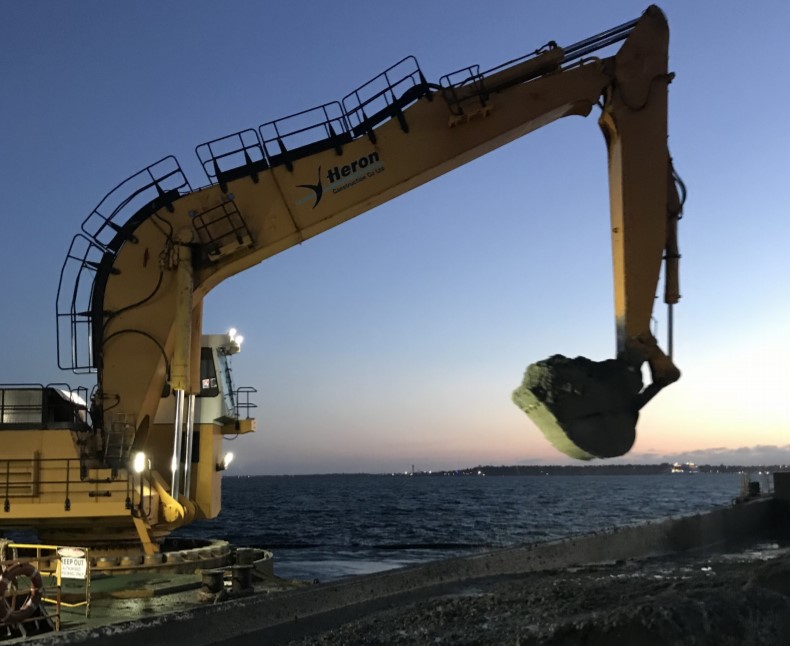