The Australian Greens are alarmed by a proposal submitted to the federal government to build a coal port less than 50 metres from homes near Mackay and to load the coal from barges into ships offshore in the Great Barrier Reef.

“Treating the Reef as a dumping ground for dredge spoil and a shipping super highway obviously just isn’t enough destruction for the big mining companies.

“According to the Great Barrier Reef Marine Park Authority, the risks of transhipping in the Reef are extreme. We can’t have coal being spilt in this World Heritage Area.

“Even the coal that isn’t spilt will go on to harm the Reef by worsening climate change to exacerbate coral bleaching and ocean acidification.

“Alarmingly, the proposed port itself is less than 50 metres from the coastal community of Half Tide.

“Locals are devastated by the news that this company wants to put a coal port just outside their front doors, polluting the air they breathe and the backyards their children play in.

“The Abbott and Newman governments are ticking and flicking projects for the big mining companies to industrialise the Great Barrier Reef to the great alarm of coastal communities, the tourism industry and the World Heritage Committee.

“It’s time for the Abbott and Newman governments to do something for the Reef and our coastal communities rather than spouting meaningless rhetoric – this proposal to use the Reef as a coal drip tray and to put a coal port just outside families’ front doors must be refused immediately.

“With the coal price dropping as the world moves to renewables, this project proposal is economically unsound as well as socially and environmentally disastrous. 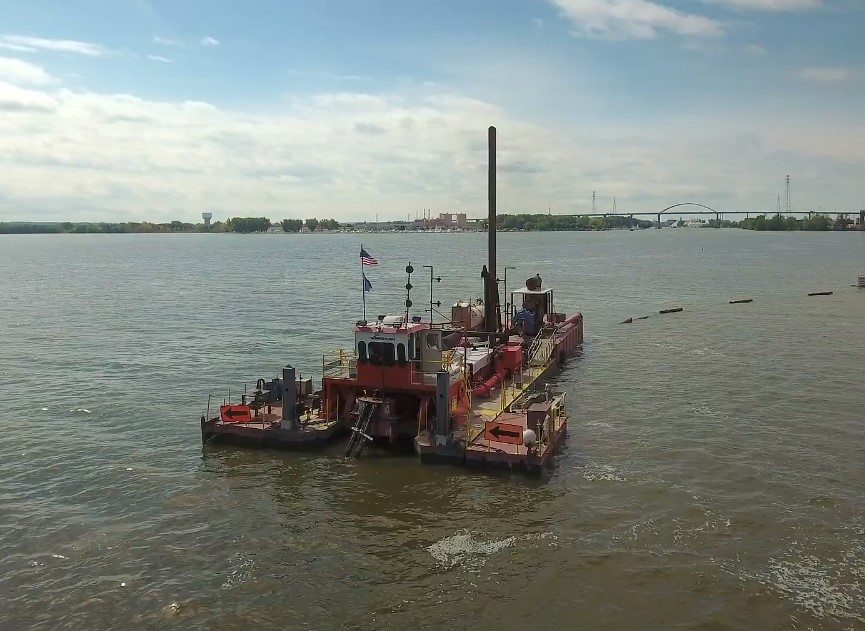