The Legislature of the Virgin Islands, during a special session held on July 21st, approved a Coastal Zone Management permit to dredge off the St. Thomas for larger cruise ships and legislation allowing the Virgin Islands Port Authority refinance bonds to save interest and fund the port improvements.

Bill No. 30-0443, sponsored by the Senate President Shawn-Michael Malone, authorizes the Port Authority to dredge approximately 12,665 yd3 of material from the north side of Crown Bay Cruise Ship Pier and in Crown Bay (West Gregerie Channel), to bring the bottom depth of the North Berth and the area from the pier to the East Gregerie Channel to 10 meters Mean Lower Low Water

The bill also allows the Port Authority to dispose of the dredged material on an old quarry site on St. Croix located west of the St. Croix Industrial Park and to install eight buoys to create a defined channel between the North Pier and the East Gregerie Channel.

Senators rose out of session and into Committee of the Whole where they questioned Virgin Islands Port Authority officials. Senators present repeatedly expressed that while the measures allowed for improvements on St. Croix, funding for those projects was substantially lower than the St. Thomas/St. John district.

Carlton Dowe, Executive Director of the Virgin Islands Port Authority, said that there was a difference in funding because the St. Thomas/St. John district housed more port facilities. Despite this fact, Dowe assured members of the body that efforts are being made in the St. Croix district to revitalize the economy.

“We care about what happens in St. Croix,” said Dowe, who added that in addition to more cruise ship activity on the island beginning later this month, Delta Airlines would be returning to St. Croix after being absent for a number of years. “We have more activity in St. Croix than probably has been seen around the port in a very very long time.” 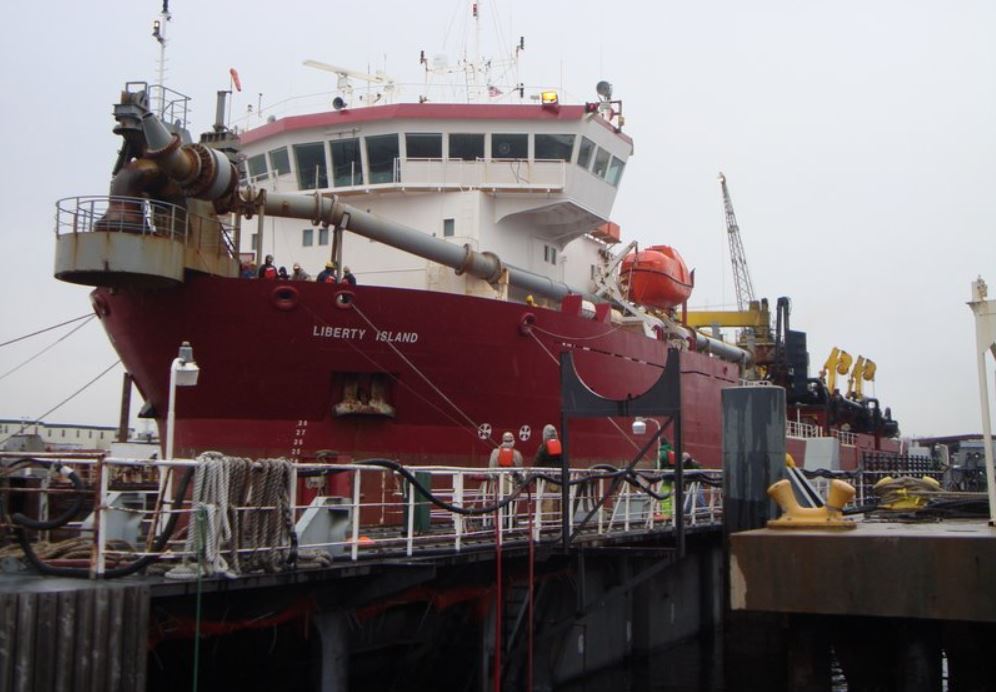