Construction has begun on a £8 million project to increase the resilience of the sea wall in Dawlish, UK. Mott MacDonald is providing project and commercial management on the project, which will also see the lower coastal walkway replaced at high level, on behalf of Network Rail.

In February 2014, the path and railway line was severely damaged by massive waves which left the south-west of England without a rail connection for two months. The walkway is the final section of footpath between Dawlish Warren and Teignmouth to be repaired following the damage.

The project will raise a 340m stretch of low level sea wall to adjoin the existing high level walkway. The section will be constructed using precast concrete L units and ballast backfill. All works will be undertaken from the seaward side of the railway using two jack-up barges.

James Whitelock, Mott MacDonald’s project director, said: “The main challenges we will face on this project are the weather and sea conditions. With winter fast approaching the aim is to complete the works in as short a time frame as possible, before any major winter storms.”

The project is due for completion in 2015. 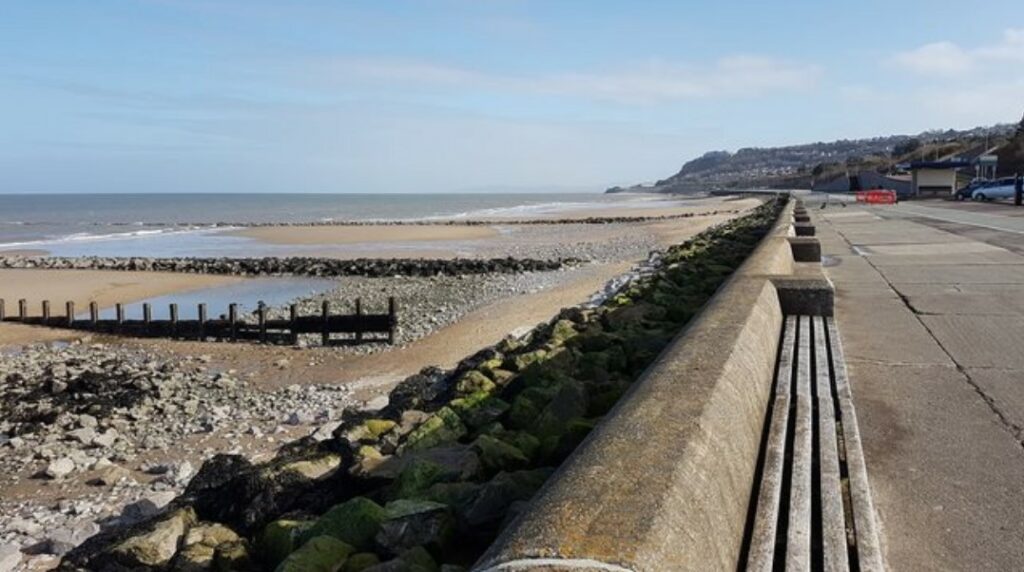