The British Marine Aggregate Producers Association (BMAPA) and The Crown Estate have published their 16th annual ‘Area Involved’ report, which details changes in the extent of the seabed area licensed and dredged for marine aggregates during 2013.

The ‘Area Involved’ initiative commenced in March 1999, when BMAPA and The Crown Estate made a public statement of intent which committed both parties to reviewing all dredging licenses on a rolling five-year basis, surrendering areas no longer containing economic resources of marine sand and gravel, and publishing an annual report detailing the extent of dredging activities within licensed areas.

Mark Russell, BMAPA Director, said: “The area of seabed licensed and dredged remain key indicators of the UK marine aggregate sector’s performance and its potential to interact with both the environment and other marine users. The significant reductions in both indicators that have taken place over the last 16 years demonstrate an industry committed to continual improvement.”

Mark Wrigley, Marine Minerals Operations Manager for The Crown Estate, said: “As manager of the UK seabed, we work in partnership with industry to improve the sustainability performance of the sector, and the annual ‘Area Involved’ report is an integral part of ensuring our better understanding and management of the marine environment over the long term.”

Key information from the report includes:

With the introduction and development of marine planning, spatial and temporal data relating to the marine aggregate dredging activity has become increasingly important in supporting the sustainable management of UK waters. Both BMAPA and The Crown Estate remain committed to maintaining and developing the Area Involved reporting initiative.

Marine aggregates provide over 20% of the sand and gravel demand in England and Wales, with the majority of supply used in high value ready-mixed concrete and concrete products. Certain regions are particularly reliant upon marine supplies.

One third of all primary aggregate demand in London and the South East of England is met from marine resources, whilst in South Wales over 90% of the market demand for sand also comes from the sea. 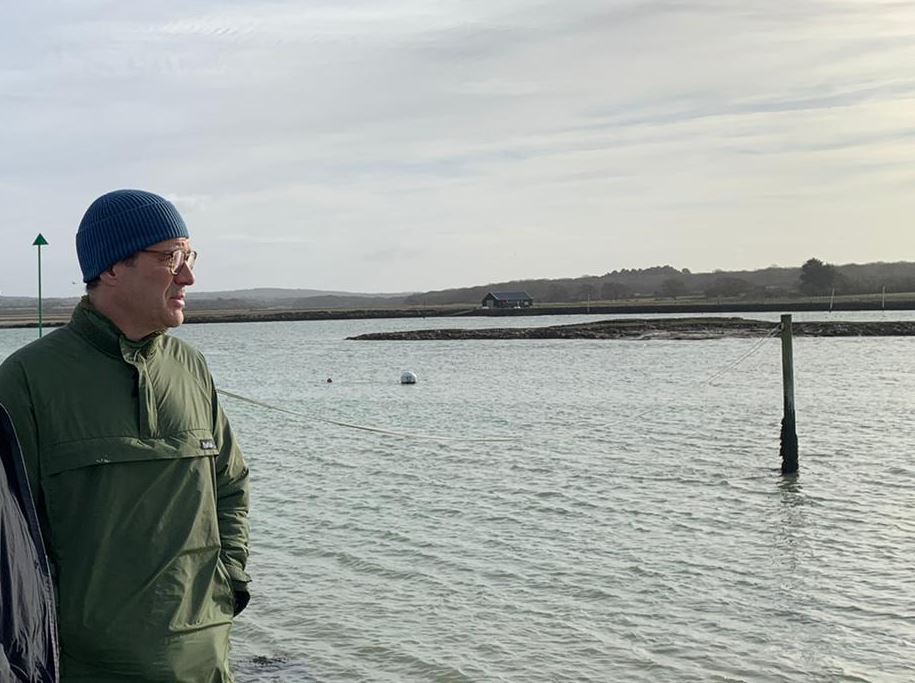