The Netherlands-based company Van Oord recently completed the first phase of deepening operations at the Port of Koper increasing water depth of the port’s Container Terminal to 14 m.

During the dredging, Van Oord removed approx. 230,000 m3 of sea sediments (silt), allowing larger vessels, with a draft of up to 13.5, to enter the port’s Northern part of Basin I. 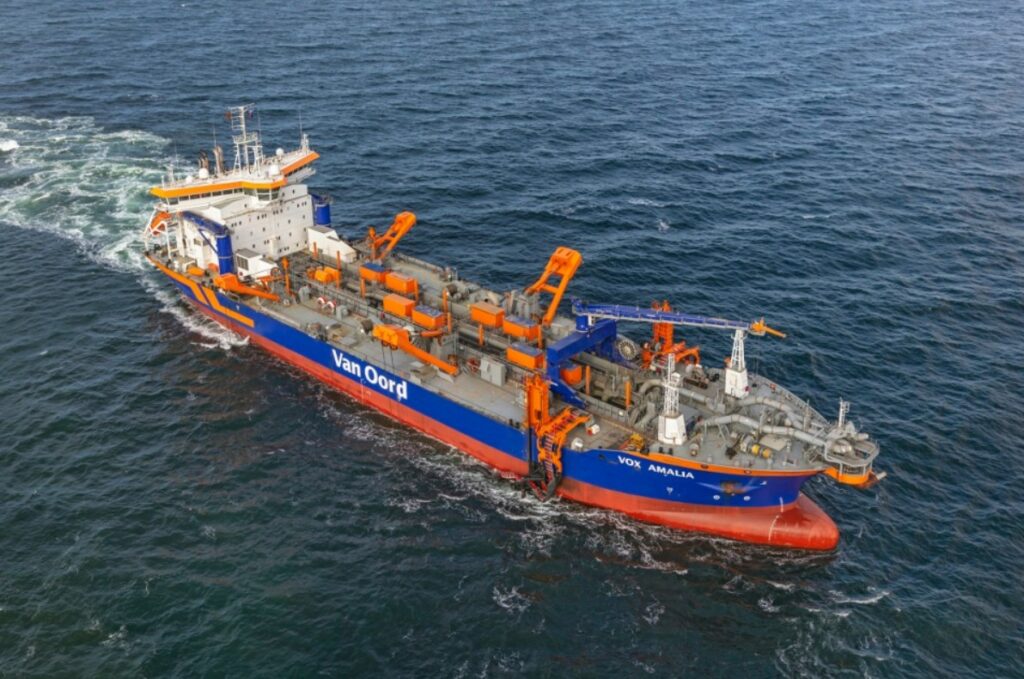