Advertisement
Back to overview
Home Dredging Today GLDD: Pricing of $25M of Senior Notes Due 2019

Great Lakes Dredge & Dock Corporation yesterday announced that it has priced its previously announced offering of $25 million in aggregate principal amount of its 7.375% Senior Notes due 2019 and entered into an agreement to sell the Notes.

The closing of the offering is expected to occur on November 24, 2014, subject to customary closing conditions.

The Notes were priced at 99.500% of face value, plus pre-issuance accrued and unpaid interest from August 1, 2014. The Notes will mature on February 1, 2019. The Notes will constitute a further issuance of and be consolidated and form a single series with the Company’s previously issued 7.375% Senior Notes due 2019 in the aggregate principal amount of $250,000,000, except that (i) the Notes will not be registered under the Securities Act of 1933, as amended, and will have transfer restrictions, registration rights and rights to special interest that are not applicable to the Outstanding Notes and (ii) the Notes will have a separate CUSIP number from that of the Outstanding Notes.

Great Lakes intends to use the net proceeds from the offering of the Notes to repay indebtedness incurred under its senior secured revolving credit facility in connection with the recently announced acquisition of Magnus Pacific Corporation, and for general corporate purposes.

The Notes will be sold to qualified institutional buyers pursuant to Rule 144A and to certain persons outside the United States pursuant to Regulation S, each under the Securities Act. 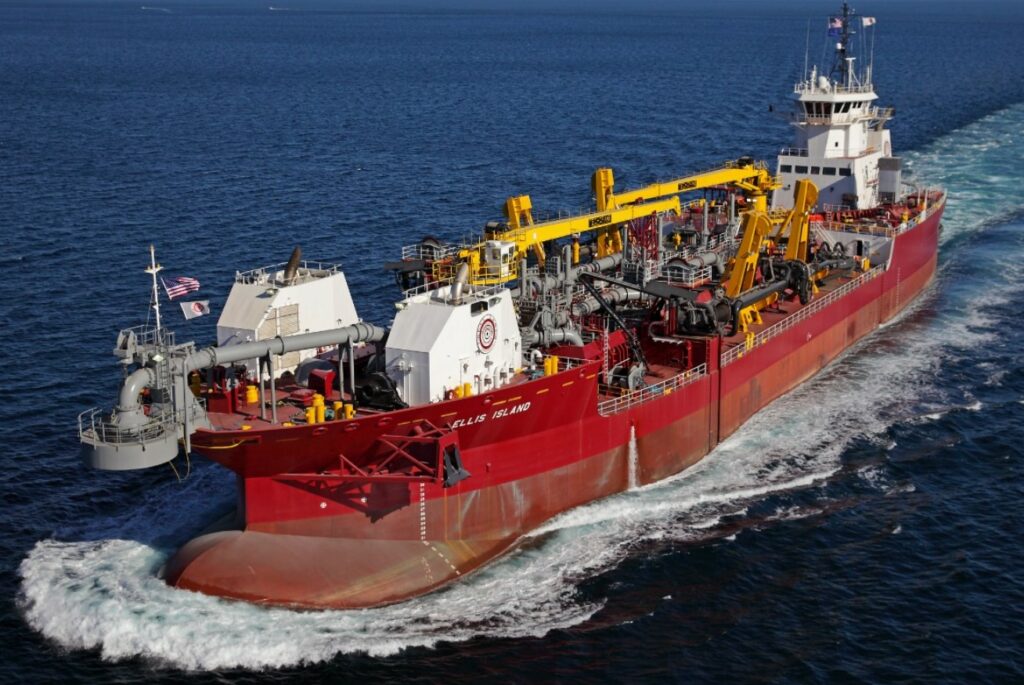