Dredging works on the new Suez Canal in Egypt, an ambitious project with a deadline of only nine months, are in full swing and are going according to schedule.

A consortium consisting of the world’s biggest dredging companies has started on the “New Suez” Canal project in Egypt.

Finally, after year and a half of waiting, date for the beginning of construction work on the Nicaragua Grand Canal project has been revealed.

The EU’s TEN-T Programme will co-finance with over €1.5 million the construction of the first in Europe hopper barge powered by liquefied natural gas (LNG). 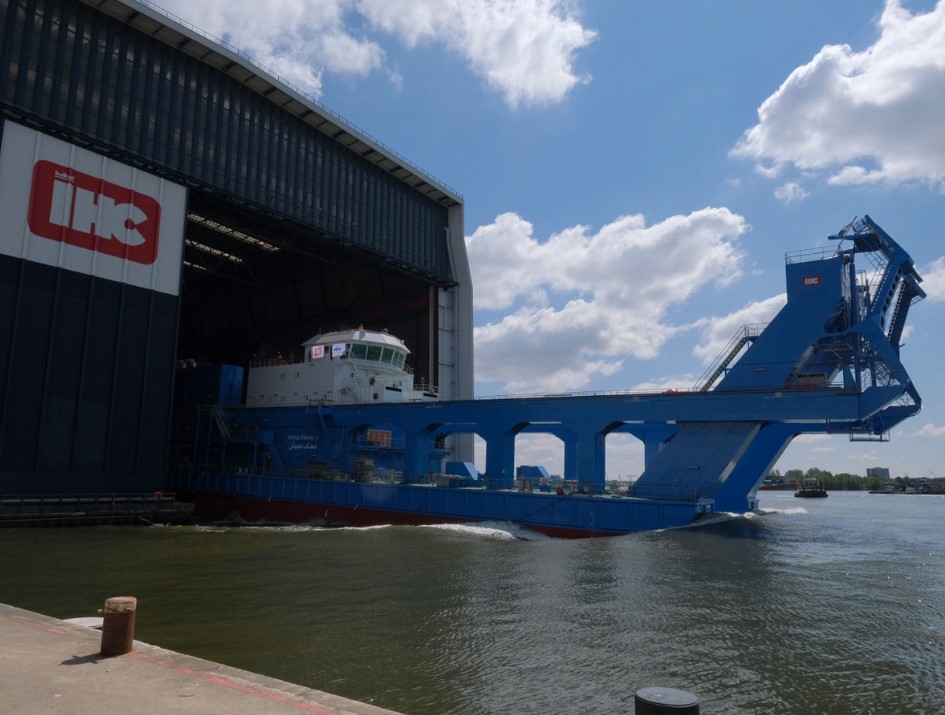