The preparations for the inauguration ceremony of the New Suez Canal are currently underway, according to the head of the Suez Canal Authority (SCA) Mohab Mamish.

Mamish said two days ago that the dredging works on the new waterway scheme will be finalized before the deadline.

The new canal is part of the Suez Canal development mega project, which includes the development of several seaports in the three governorates bordering the canal, Suez, Ismailia and Port Said, in addition to a seaport in the South Sinai city of Nuweiba and the development of Sharm Al-Sheikh airport.

Some of the world’s top dredging companies are taking part in this capital project which is designed to enlarge the transit capacity and to increase industrial activity in the area. 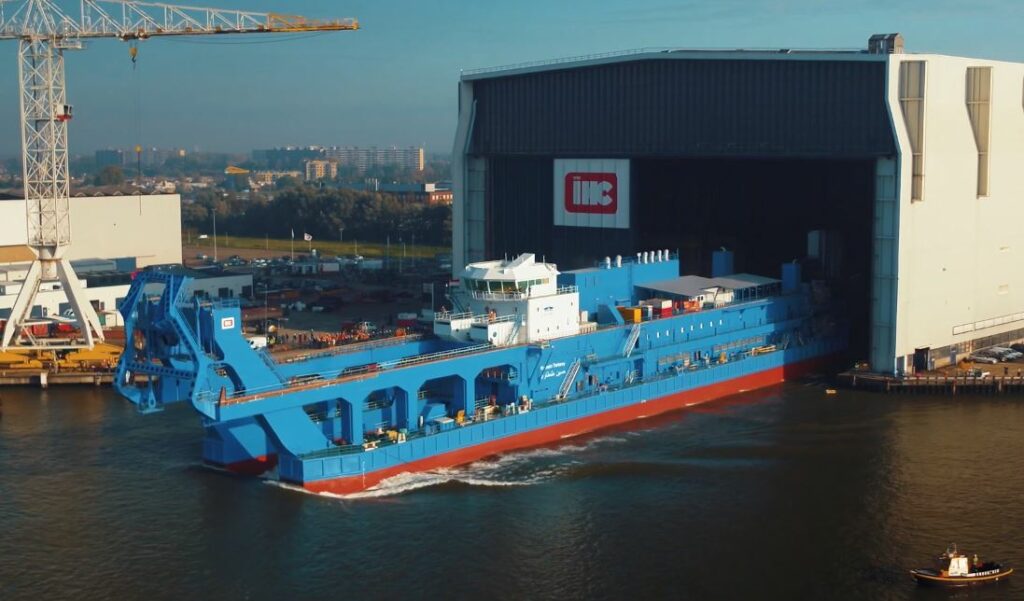