The U.S. Army Corps of Engineers Galveston District recently awarded a contract to SOL Engineering Service LLC for environmental services to include the collection and analyses of water and sediment samples from the federally-maintained Sabine Neches Waterway’s entrance, jetty and Sabine Pass channels.

“The testing will analyze dredged material planned for excavation during routine maintenance dredging with disposal to the Offshore Dredged Material Disposal Site (ODMDS), regulated by the Environmental Protection Agency,” said Finn. “The bioassays are special tests on sensitive benthic marine organisms such as worms and clams. The testing exposes the organisms to dredged material to see if there is any toxicity and bioaccumulation in their tissue.”

The district performs bioassay testing every five years in advance of ODMDS disposal events. The testing is in coordination with the EPA and is expected to begin May 2015. 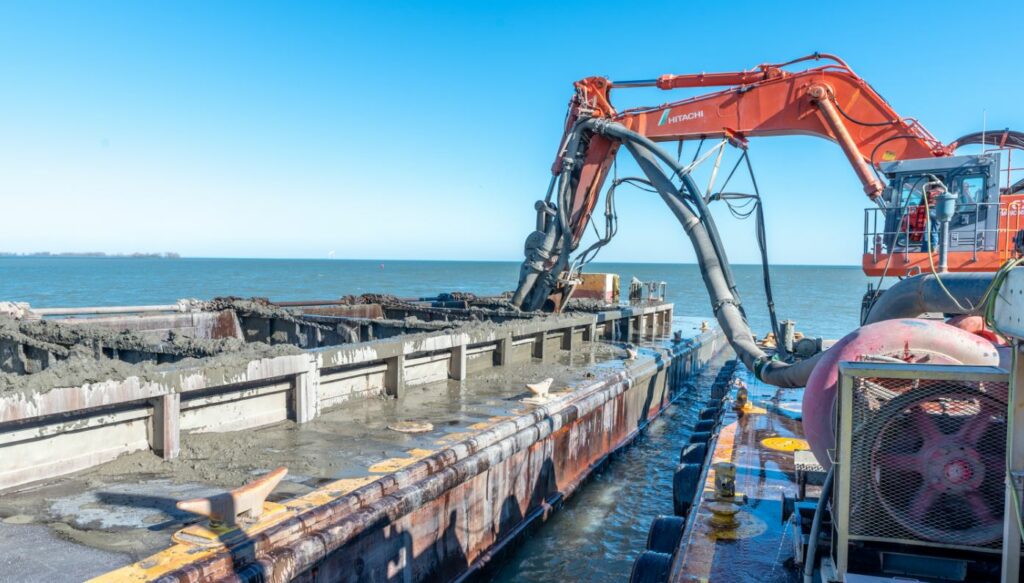