Crowley Puerto Rico Services, Inc. has further solidified its commitment to Puerto Rico with the execution of a $48.5 million construction contract for a new pier at its Isla Grande Terminal in San Juan, Puerto Rico.

Crowley’s terminal expansion plans also include the installation of three new ship-to-shore container gantry cranes, which will be supplied under a separate contract.

The pier design, using the latest displacement-based performance criteria, has been carefully developed over the past year with the PRPA and Harbor Consulting Engineers, Inc., of Seattle, Wash. As the lead design firm for the project, Harbor is the engineer of record for the project and the duration of the construction.

Now that construction and lease contracts have been signed, Crowley is completing the acquisition of the necessary permits, including those from the U.S. Army Corps of Engineers and other local agencies, which will allow the company to break ground in the coming months.

Construction is expected to be complete in April 2017, in advance of the inaugural call of the first new Commitment Class ship, El Coqui. 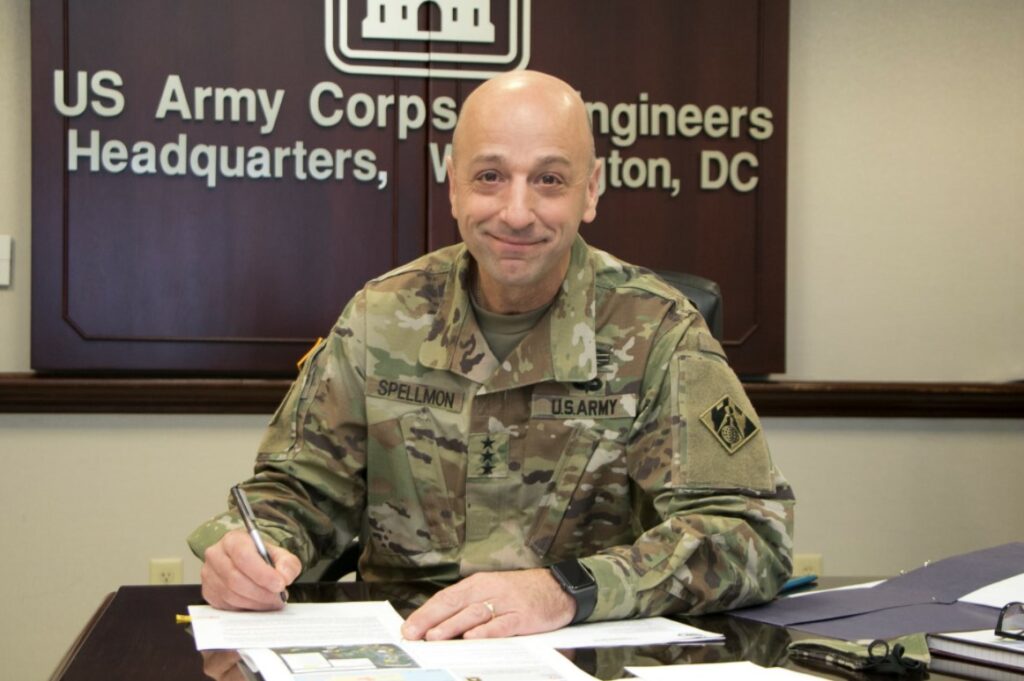