The U.S. Army Corps of Engineers, Honolulu District, is accepting comments for the $173 million plan to construct concrete canal walls, pump stations and floodwater repositories along streams in Manoa, Palolo and Makiki.

The project aims to minimize damage to Waikiki and surrounding neighborhoods if a “100-year flood” causes the Ala Wai Canal to overflow.

The Ala Wai watershed encompasses approximately 19 square miles. The Ala Wai Canal is a 2-mile-long man-made waterway constructed in the 1920’s to drain extensive wetlands in order to allow development of the Waikiki area on the island of Oahu.

Modeling efforts indicate that a 100-year event would result in damages to more than 3,000 structures in the watershed with total damages of about $311 million. The October 2004 storm, estimated to be a 25-year event, caused $85 million in damages including the loss of irreplaceable documents in the University of Hawaii’s library.

The U.S. Army Corps of Engineers has just published a 1,835-page draft environmental impact analysis and feasibility study for the proposed Ala Wai Canal project.

Deadline for sending comments on the Draft Feasibility Report/EIS is October 7th 2015. 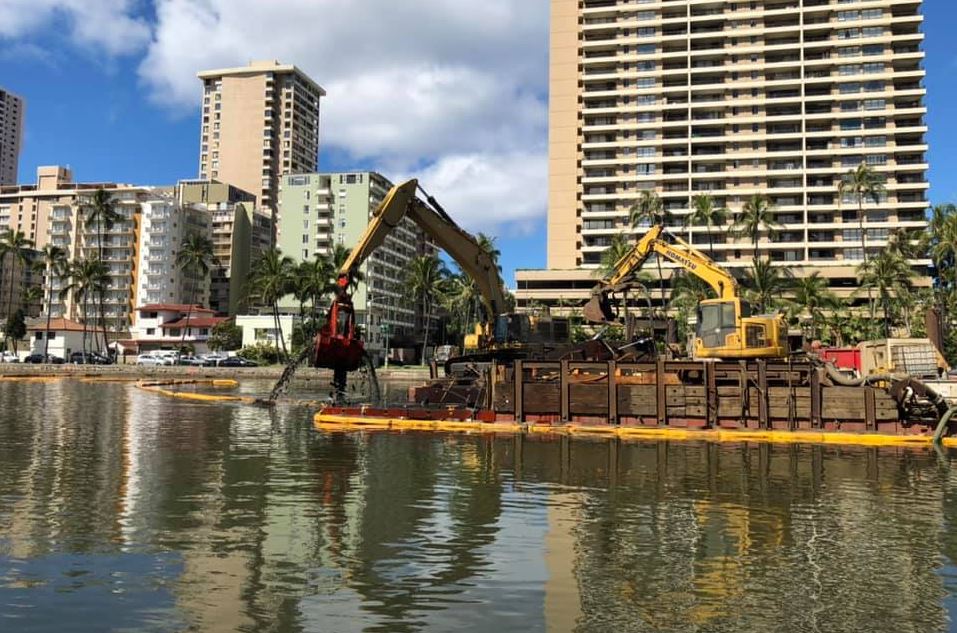