Get Ready for WEDA Eastern Chapter

The 2015 WEDA Eastern Chapter Annual Meeting will be held on October 29th, at the Le Meridien Hotel in downtown Philadelphia, PA.

These Tuesday and Wednesday meetings will be held just a couple blocks away at the USACE Philadelphia District Office.

According to WEDA, the ICHDMG Meeting, the USACE NAD/SAD Dredge Scheduling Meeting, and Regional Partnering Meeting on October 27-28, have been approved by LG Thomas Bostick, the Commanding General and Chief of the U.S. Army Corps of Engineers.

38 USACE personnel have been approved to attend and participate, which will be a big draw for industry representatives. 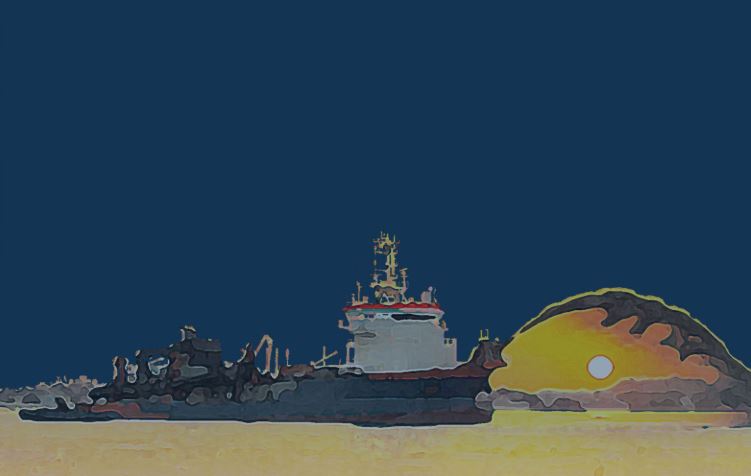