The Port of Rotterdam Authority has initiated the construction of a new jetty at the LBC terminal in Botlek – Rotterdam on October 2nd, 2015.

The new jetty will have four berths, two for seagoing vessels and two for barges. This will quadruple the jetty capacity of the LBC terminal.

“The new jetty will provide LBC Rotterdam with the necessary capacity to enhance our capabilities to customers and expand on maritime services,” explains Walter Wattenbergh, CEO at LBC.

The jetty will be built in two phases. The first phase, comprising the construction of two berths, will be ready by mid-2016. All four berths will be operational by the end of 2017. LBC will in due course be able to handle parcel tankers up to 80.000 DWT and simultaneous loading and discharging across all berths.

In line with expanding the jetty capabilities, LBC is further investing in its Rotterdam terminal. Storage capacity will be increased to 250.000m³. Additionally upgrades to the railcar and truck loading facilities will be done to accommodate a large range of liquid chemicals.

The terminal will be able to handle products requiring vapor treatment, mixing and temperature control. The first 36.000m³ expansion of stainless steel tanks will be operational the beginning of 2016. 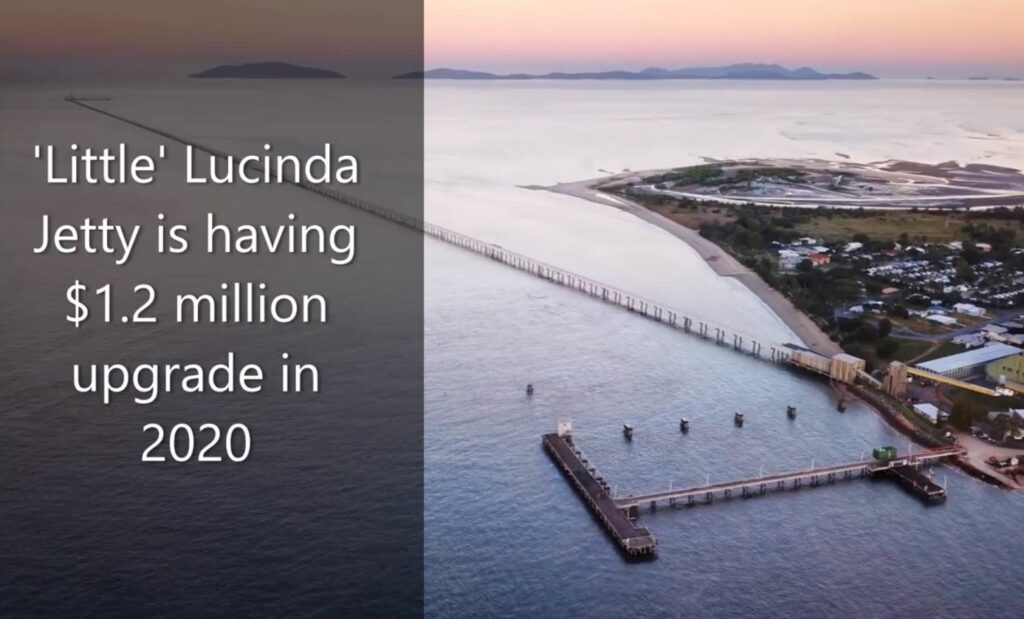