“The timing for the project is perfect since we will be able to deposit the sand on the beach rather than off shore, which has been the case for other renourishment projects. We will be getting twice the amount of sand as a result of the scale of the project.”

The district awarded a $6.5 million contract earlier this month to Weeks Marine Inc., to remove approximately 651,000 cubic yards of sandy material using a pipeline dredge to clear the navigation channels.

The Corps is expected to pump approximately 651,000 cubic yards of dredged material originating from the Brownsville Harbor navigation channel to renourish approximately three quarters of a mile of Texas’ famed spring break destination.

Contractors are scheduled to mobilize equipment this week with an estimated completion date of February 2016. 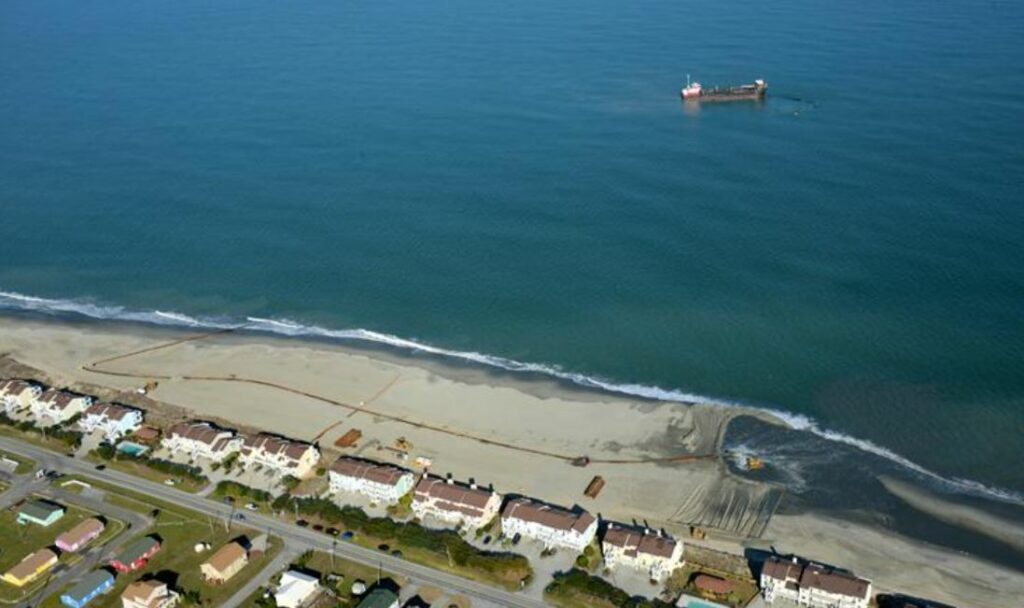