Seventh Round of TIGER Grants

The U.S. Department of Transportation (USDOT) Secretary, Anthony Foxx has just announced 39 awards for $500 million in funding to be made in the seventh round of Transportation Investment Generating Economic Recovery (TIGER) grants.

Of those, five awards totaling $44.3 million, or about 9 percent of total funding, are going to commercial seaports or to projects that directly aid the efficient movement of goods to and from America’s ports.

In a written statement yesterday, Sec. Foxx said, “In this round of TIGER, we selected projects that focus on where the country’s transportation infrastructure needs to be in the future; ever safer, ever more innovative, and ever more targeted to open the floodgates of opportunity across America.”

He also noted that the direct funding for maritime infrastructure projects in this round of TIGER, along with the additional grants for freight rail and truck projects, will help improve freight mobility, including connections to ports.

The five projects receiving awards in TIGER VII that directly aid the movement of goods through U.S. commercial ports are: 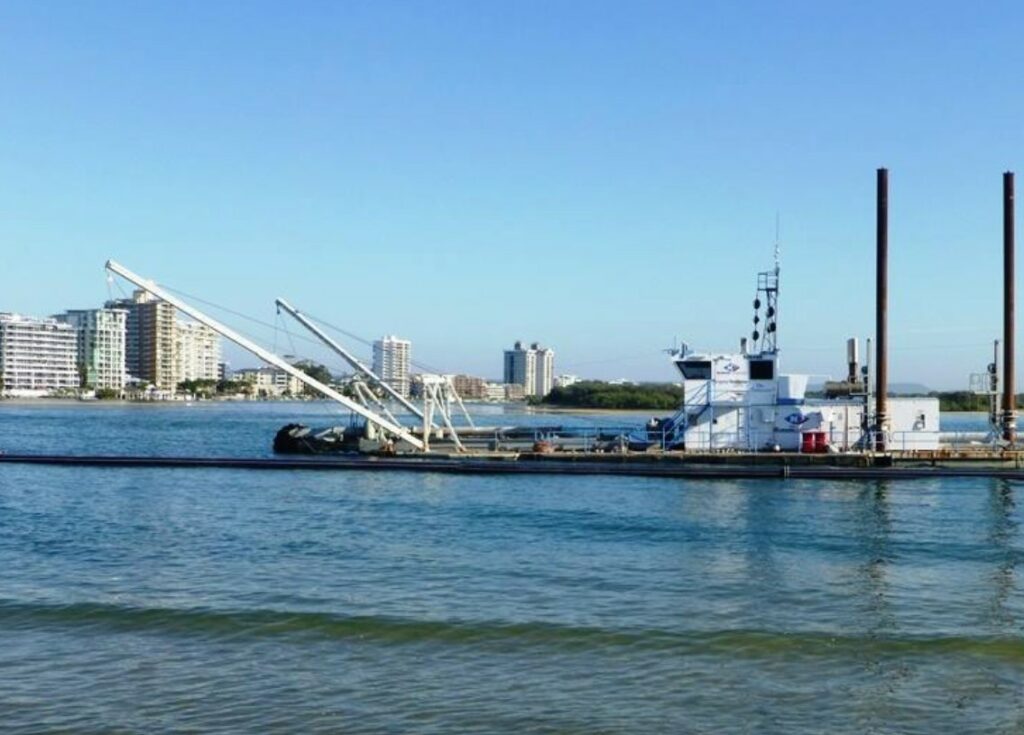