The National Fish and Wildlife Foundation (NFWF) has announced the award of more than $80 million from its Gulf Environmental Benefit Fund (GEBF) to 22 projects in the states of Alabama, Florida, Mississippi and Texas.

The projects, developed in consultation with state and federal resource agencies, are designed to remedy harm and reduce the risk of future harm to natural resources that were affected by the 2010 Deepwater Horizon oil spill.

“The model for the Gulf Environmental Benefit Fund remains one of partnerships,” said Jeff Trandahl, executive director and CEO of NFWF. “Successful engagement between NFWF and our partners – state resource agencies, federal agencies, and other public and private partners – remains the cornerstone that guides our project selection processes.”

Under the allocation formula and other provisions contained in the plea agreements, the GEBF will receive a total of about $1.2 billion for barrier island and river diversion projects in Louisiana, in addition to about $356 million each for projects in the states of Alabama, Florida and Mississippi, and $203 million for projects in Texas.

In 2015, Louisiana continued its work to advance major sediment diversions along the Mississippi and Atchafalaya Rivers, as well as barrier island restoration.

It is anticipated that this critical planning, engineering and design work will lead to proposals from Louisiana for the obligation of funding through the Gulf Environmental Benefit Fund in the near future.

On November 4, 2015, the NFWF Board of Directors approved the obligation of nearly $29.8 million for four projects in the state of Mississippi. 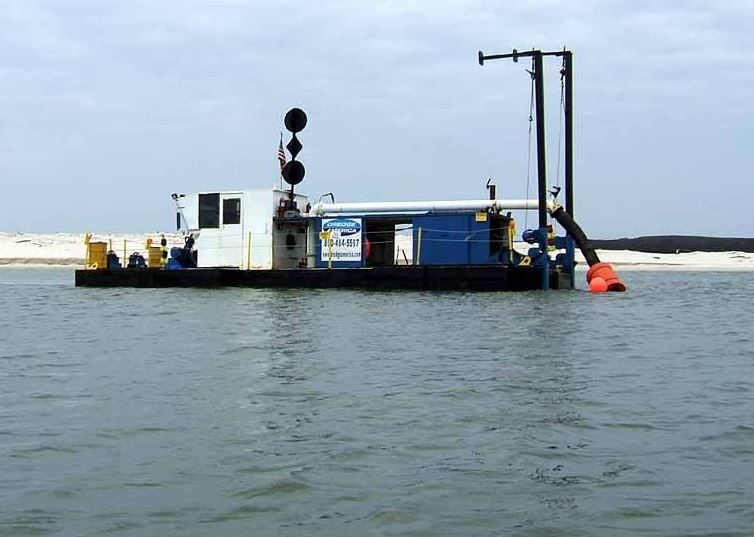