The project used 725,000 cubic yards of sand from the Galveston Ship Channel to create 20 blocks of additional beach along the island’s seawall.

“This is the single largest volume of sand ever placed on Galveston’s beaches,” said Park Board Executive Director Kelly de Schaun. “This project is part of a long-term strategy to build public beaches, protect community assets from storm surges and increase property values on the island.”

The coastal scheme that started in August 2015 created new beaches west of 61st Street, an area in front of the seawall that has been without a beach for decades.

“This project is a great example of what can happen when city, state and federal governments work together to accomplish a common objective,” said Texas Land Commissioner George P. Bush. “Dredge material is not only a cost-effective way to nourish a beach, it will help boost Galveston’s tourism and protect the seawall.”

The $23-million-project represents a collaborative effort sponsored by the Galveston Park Board, City of Galveston and the Texas General Land Office. 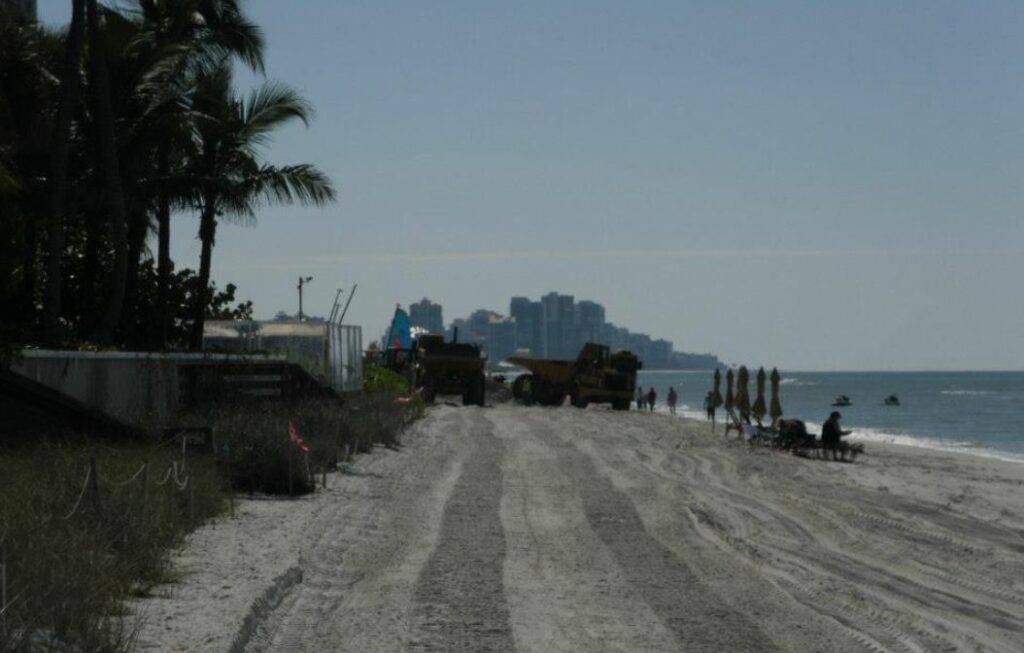