Significant progress has been made on the construction of workboat INYOSI that will support Transnet National Ports Authority’s new $62 million trailing suction hopper dredger ILEMBE when she gets to work dredging South Africa’s ports early next year.

Carl Gabriel, head of TNPA’s Dredging Services Division, said: “The combination workboat/hydrographic survey boat is being built by Nautic Africa in Cape Town, as part of the supplier development program for the ILEMBE dredger contract which was awarded to Royal IHC in Rotterdam, the Netherlands.”

During November, Nautic Africa celebrated a milestone with the relocation of the INYOSI’s hull from a separate site to the company’s premises for wheelhouse attachment.

The hull was built elsewhere to avoid contamination between the steel structure and aluminium of the wheelhouse constructed at Nautic Africa’s premises. Nautic Africa sourced the aluminium for the wheelhouse from a supplier in Pietermaritzburg, KwaZulu-Natal. The engine, which was also 100% locally manufactured, was supplied by Caterpillar Marine Power.

At the moment, TNPA has a dredging fleet replacement program underway worth around $140 million. This program is an integral part of Transnet’s Market Demand Strategy – now in its third year – which aims to enable the effective, efficient and economic functioning of an integrated port system.

The INYOSI will be fully equipped to conduct hydrographic surveys, which usually require TNPA to transport its survey craft from port to port.

“She will accompany the ILEMBE dredger on her voyages to other ports and will ferry stores, spares and crew to the dredger without the need for extra tugs, thus saving fuel and enabling the ILEMBE to be self-sufficient. When not in use the INYOSI will be lifted onto the ILEMBE using the dredger’s crane and housed on a purpose-built cradle,” said Gabriel.

Nautic Africa expects that the new workboat will be handed over to TNPA early in 2016. 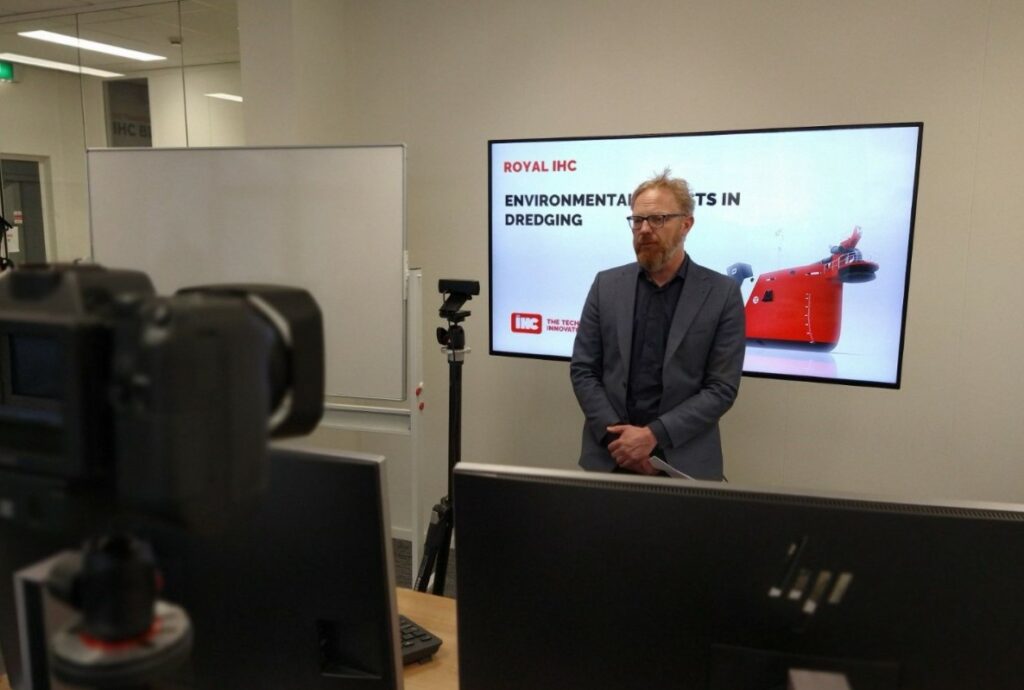 Dredging webinars for the African region
Posted: about 1 month ago
Acta Marine to get most sustainable workboat in the market
Posted: 23 days ago
Expanding Durban Port’s capacity
Posted: 2 days ago
Advertisement
Related jobs