The CMA CGM Benjamin Franklin, an 18,000-TEU megaship named in honor of one of America’s founding fathers, is expected to call at the Port of Oakland today, making it the largest container ship of this capacity ever to call at any port in the United States.

The Port of Oakland says that included among the steps it has taken to improve its infrastructure are dredging berths and channels to 50-foot depths; raising the height of cranes that load and unload vessels; and modernizing marine terminals to handle increased import and export volumes.

Currently, the largest ships serving the US West Coast can only carry a maximum of 14,000 TEUs.

CMA CGM says it has been working closely with the Los Angeles and Oakland ports to ensure there is sufficient infrastructure to support the 18,000-TEU vessel and that they look forward to working with other ports throughout the US as they begin similar assessments of their infrastructure. 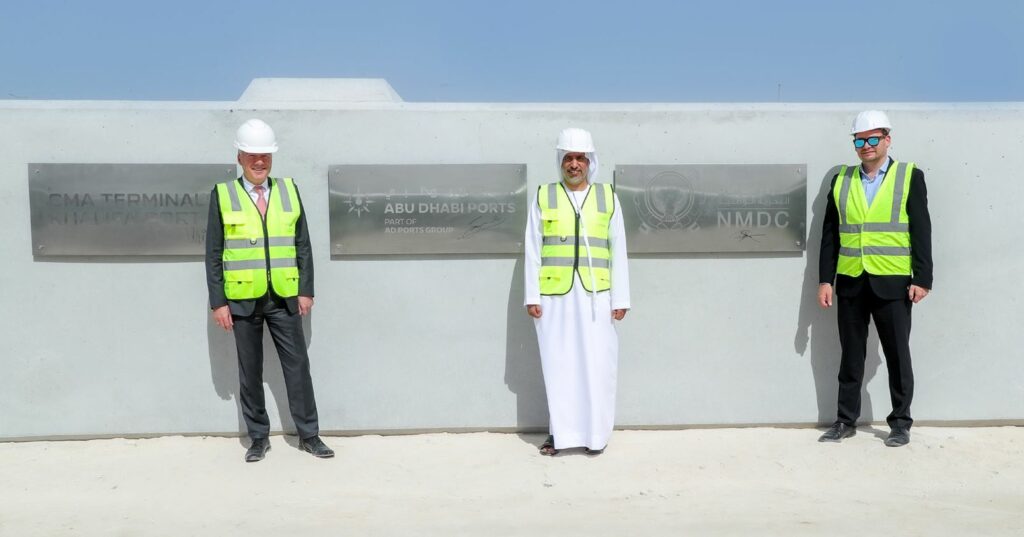