Congressman Curt Clawson has announced that two major waterway projects are expected to start this year in Lee County.

Clawson also announced that $3 million had been allocated for the dredging of the entrance channel at Fort Myers Beach.

With the narrowing of the Miserable Mile waterway in multiple areas, the safe travel corridor is becoming limited and maintenance dredging is necessary for safe navigation. The Gulf Intracoastal Waterway annually transports an estimated 155,466 vessels.

Additionally, the entrance canal to Fort Myers Beach will prove vital for the Coast Guard Station and is due for maintenance dredging.

In announcing these major projects for Lee County, Congressman Clawson stated: “The safety of our waterways in Southwest Florida is critical to our way of life and our economy.  I want to thank the Army Corps of Engineers for the attention they have given to our requests.  These projects will prove vital for the safe passage of vessels throughout the region and preserve a key strategic waterway to our life-saving Coast Guard Station.”

Earlier this week, Clawson announced that dredging of the Gordon River Pass in Collier County was also expected to commence this year. 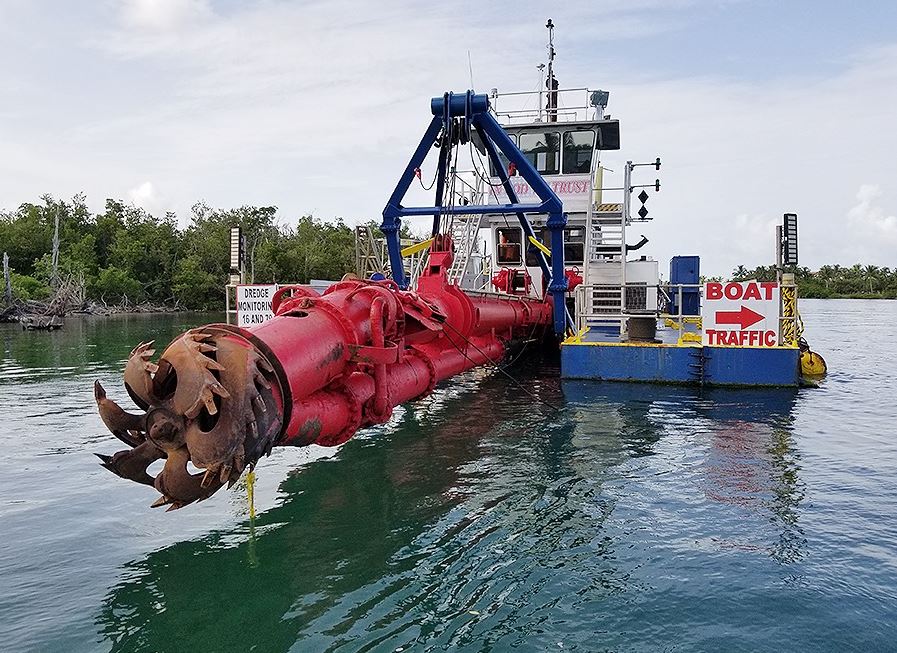